Set up combos, try new classes, and recruit heroes within the massive world of Aionios.

Comments
Where to buy
Xenoblade Chronicles 3
$59.99 at Gamestop
GameSpot may get a commission from retail offers.

Nintendo dropped an overview trailer for Xenoblade Chronicles 3, showing its proper-noun-laden science fantasy world and a set of both familiar and brand-new features.

The trailer opens with explaining the game's premise. The people of Aionios live only 10 years, and begin to train for war from the moment they are born. The nations of Keves and Agnes are embroiled in a massive conflict. Xenoblade Chronicles 3 focuses on six soldiers, three from Keves and three from Agnas. After fighting initially, they encounter a mysterious figure which spurs them to work together and find a legendary city.

Similar to previous titles in the series, the transition to combat is instantaneous. There are no random encounters, and you can run from or fight enemies you see in the world. With combat arts, you can make enemies lose their balance, set up more effective attacks from a different position, or heal and support allies. Arts can also set up combos which let you incapacitate enemies and deal spectacular damage. With interlinking, any two characters in the party can fuse into a mech-like warrior known as Ouroboros. This connection grants a new set of more powerful arts.

In classic RPG fashion, every character has a class which contributes a different set of skills to battle. They are split into attacker, defender, and healer--basically DPS, Tank and Heal. You can also change classes to match allies. Heroes can also join your party as a seventh member. Several heroes can be found and you can swap them out at anytime. Party members can also take on the classes of the heroes they recruit.

Out in the world, you can find secret areas and furious bosses. Base camps known as colonies provide shopping and safe havens. You can find rest spots in colonies, and elsewhere, to cook food, craft new abilities, and take on quests from residents. 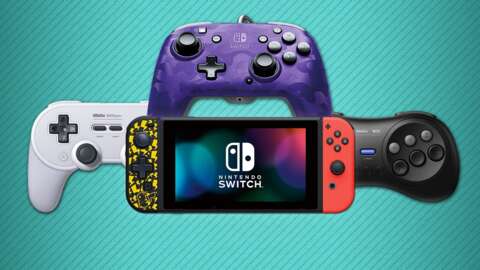 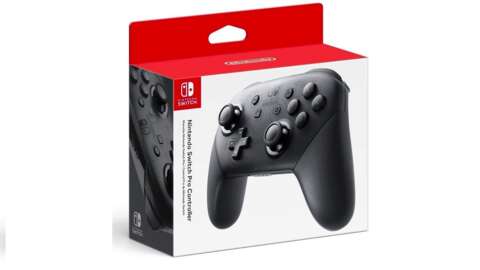 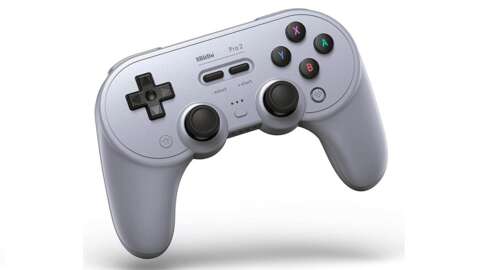 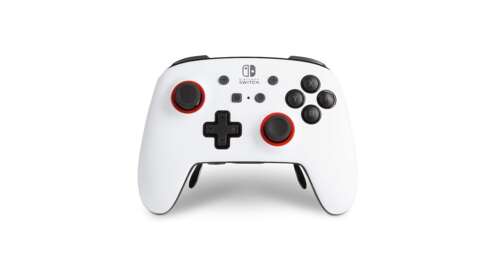