Microsoft turned down an exclusive partnership with Marvel years ago, paving the way for Sony to make a deal that would lead to the creation of Marvel's Spider-Man.

Spider-Man was almost an Xbox exclusive, as Marvel Games was looking to strike a new licensing deal in the 2010s according to executive vice president and head of Marvel Games, Jay Ong.

In an excerpt from Steven L. Kent’s 2021 book The Ultimate History of Video Games Vol 2 (via ResetEra and VGC), Ong detailed how Activision's Amazing Spider-Man movie tie-in games had left Marvel Games unhappy regarding their overall quality, and both companies mutually agreed to end the Marvel licensing deal in 2014.

After Activision inquired as to what Marvel would do when the video game IP rights were returned, he replied that it would be finding a "better home" for them, to which Activision replied, "good luck finding your unicorn" according to Ong.

Marvel Games then went to Microsoft to see if a deal in forming an exclusive partnership could be arranged, but Microsoft passed on the offer as it was more concerned with focusing on its own IPs. Sony was more interested in acquiring the Spider-Man IP video game rights, and its pitch to develop a AAA experience with one of its "important partners" was accepted by Marvel Games.

Insomniac Games was revealed to be that crucial partner, and a few years later, Marvel's Spider-Man was released to rave reviews and blockbuster sales. The game has currently sold more than 20 million copies since 2018, while its spin-off Marvel's Spider-Man: Miles Morales sold a further 6.5 million units since it launched in late 2020.

Marvel's Spider-Man 2 was announced at the PlayStation Showcase presentation in September 2021, and Insomniac is also working on a Wolverine game that is said to be darker and more mature in tone.

Spider-Man: Miles Morales: All The Suits You Can Get 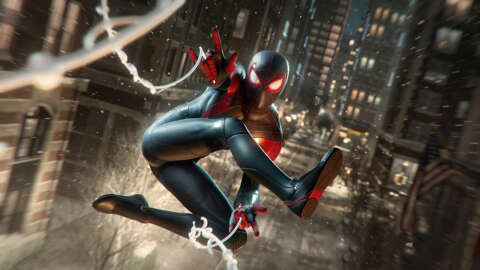 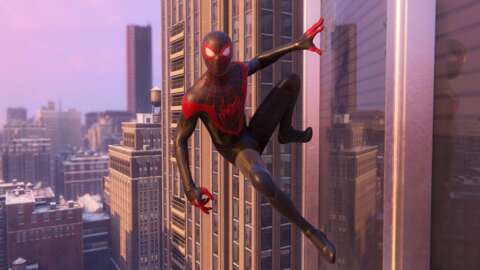 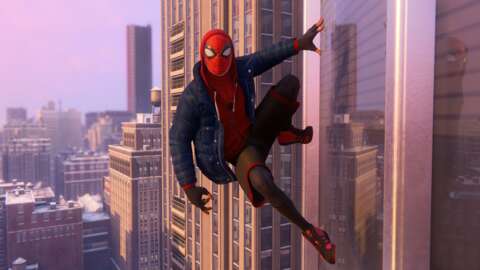 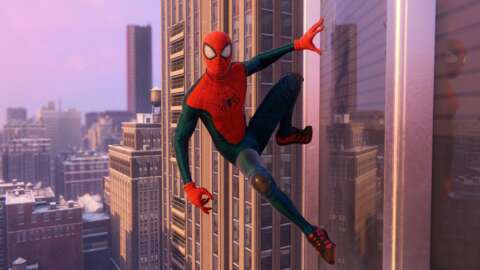