Xbox One Console Production Was Discontinued Back In 2020

Microsoft quietly pulled the plug on Xbox One production in 2020 so that it could focus its attention on the Xbox Series X|S consoles.

It's not unusual for manufacturing on consoles to cease after a new generation of hardware arrives, but for the Xbox One, its end came much sooner. Microsoft discontinued production on the Xbox One S and Xbox One X just before the launch of the Xbox Series X|S consoles, allowing for retailers to finish selling any remaining stock of the last-gen devices.

"To focus on production of Xbox Series X|S, we stopped production for all Xbox One consoles by the end of 2020," senior director of Xbox console product marketing Cindy Walker confirmed to The Verge.

In comparison to Microsoft, Nintendo only discontinued its 3DS console manufacturing three years after the Switch launched, while Sony still plans to produce around a million PS4 consoles in 2022.

While both console companies face a supply and demand challenge due to an ongoing shortage of vital chips for their machines, Microsoft is confident that it can at least meet demand for its Xbox Series S consoles, the $300 alternative for users who aren't ready to go full current-gen just yet.

That console's more affordable price point and modest internal hardware has made it a more viable option when compared to older and similarly-priced Xbox One consoles, especially when its SSD storage is taken into consideration.

So far the move has paid off as more than 12 million Xbox Series X|S consoles have been sold, according to one analyst, who noted that Microsoft's dual SKU strategy was a smart tactic. 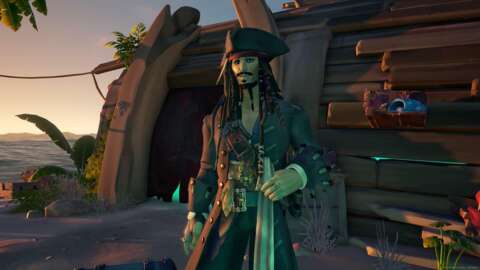 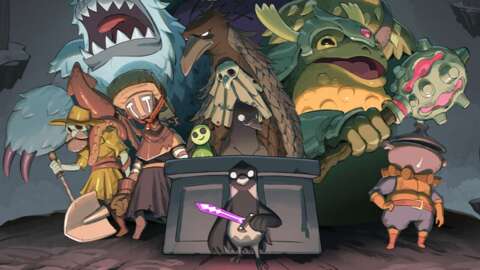