September is the final month for backwards-compatible classics, but at least we're going out in style with Portal 2.

We're halfway through the month, and that means there are more free games to claim on the Xbox Store, at least if you have Game Pass Ultimate or Xbox Live Gold. The refreshed lineup features Double Kick Heroes as well as Portal 2, which happens to be the final free Xbox 360 game offered through the program. Gods Will Fall remains available throughout September.

As a reminder, it's the last month for original Xbox and Xbox 360 freebies in the Games with Gold program. But keep in mind that you will be able to keep all of the backwards compatible games you've claimed up until now, even if your Xbox Live Gold subscription lapses. That means Portal 2 will be free to keep, which is pretty cool.

Portal 2 is the star of the show in September. The classic puzzle-shooter is widely considered to be one of the best games of its era. The sequel expanded greatly on the already-brilliant foundation of the original. Featuring a campaign that's roughly double the length of its predecessor, Portal 2 added some seriously great mechanics to the formula. If you've never played Portal 2, do yourself a favor and check it out next month. It even has a separate cooperative campaign that you can play alongside a friend. Portal 2 will be free in the back half of September.

We started with the backwards-compatible classics because they are just a bit more exciting than the Xbox One games for September. All month long subscribers will be able to claim Gods Will Fall, an action game that released last year. You play as a Celtic warrior in a fight against a numerous gods that control the world. Gods Will Fall does offer an interesting spin on the roguelike genre and features challenging combat, so it's worth checking out if you like those sorts of action games.

Rhythm game fans should give Double Kick Heroes a try when it's up for grabs starting September 16. This side-scrolling action game features musical instruments as weapons to stave off hordes of zombies. There are 24 levels with heavy metal music to work your way through. The soundtrack includes a handful of licensed tracks, and you can make your own music with the included level editor. 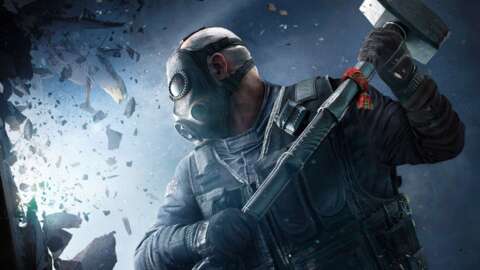 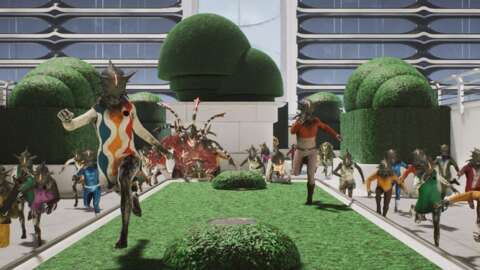 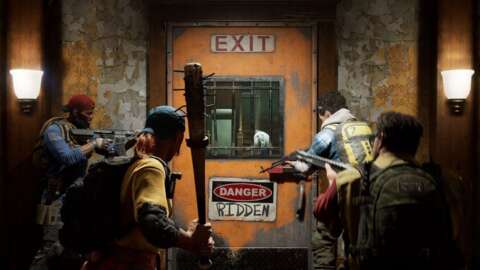 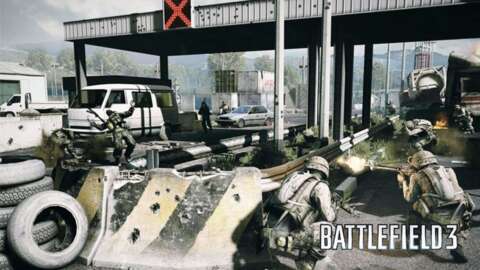