The Xbox Game Pass catalog continues to grow with the launch of two more games today, November 29, including a day-one release. That new release is Soccer Story and the other addition to Game Pass is Insurgency: Sandstorm.

In Soccer Story, players take on the role of the Savior of Soccer who is called upon to bring hope to the world after a great calamity. A magical soccer ball chooses the player to make soccer shine again. The role-playing game sees players traversing the world with their soccer ball to score goals, solve puzzles, and unravel secrets. There is a single-player story with the end-goal of saving soccer and bringing "peace and harmony" to the world. A four-player local multiplayer mode is also featured in Soccer Story.

Insurgency: Sandstorm, meanwhile, is a tactical FPS that bills itself as an improved version of the 2014 game Insurgency. The game, which was originally released in 2018, includes 14v14 head-to-head multiplayer and an eight-player co-op mode where players battle against AI enemies.

Insurgency: Sandstorm and Soccer Story are two of the final titles being added to Game Pass in November. The final one is Warhammer 40,000: Darktide, which launches on November 30. That's also the day that eight titles are leaving the Xbox Game Pass library. 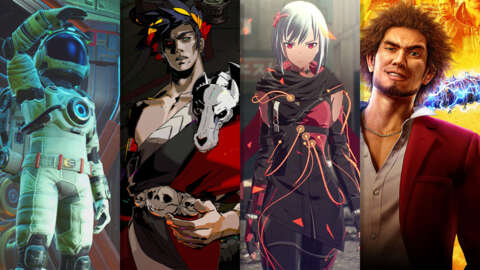 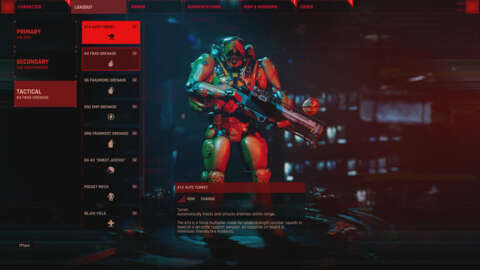 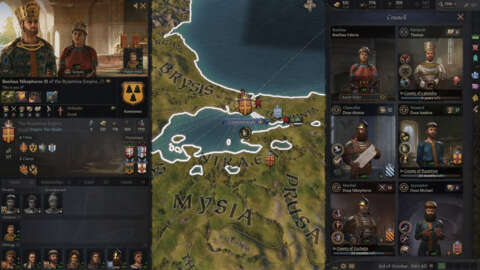 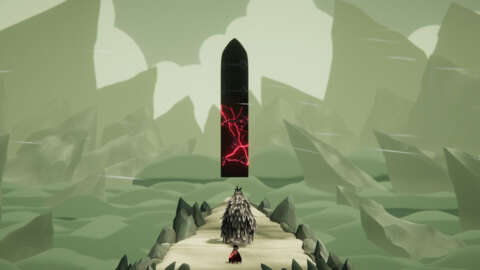