You can snag the new controller at Newegg for $100. Alternatively, you can get it for $110 with a free game.

13 Comments
Where to buy
Watch Dogs: Legion
$19.93 at Walmart
$14.99 at Best Buy $24.54 at Walmart
$15.00 at Gamestop
There are no available deals for this platform
GameSpot may get a commission from retail offers.

The Xbox Elite Series 2 Core controller is on sale for a stellar price at multiple retailers. Right now, you can get it for $100 at Newegg with promo code 5BFBYA5372. Alternatively, you can get the controller for $110 and receive a free game with your purchase. Both of those are awesome deals. Antonline is selling the Elite Series 2 Core controller bundled with Watch Dogs: Legion via its eBay account. Since Antonline is a Microsoft authorized seller, you can rest assured that this deal is legit.

The code for Watch Dogs: Legion will arrive in your inbox within 10 days of purchase. Legion is the latest entry in the open-world hacker franchise, and it includes a pretty clever gameplay feature that allows you to control any NPC in the game. Legion offers a nice variety of missions, plenty of cool gadgets, and a large open-world sandbox to explore. We awarded the game an 8/10 in our Watch Dogs: Legion review.

If you decide you want the back paddles and other accessories, you can always purchase them separately. Microsoft is selling the Complete Component Pack for $60. Alternatively, you can pick and choose which swappable parts you want and buy them from third-party companies. For instance, you can get a nice set of back paddles for around $10. We've tested these third-party paddles and they feel good and work well.

If you're interested in Watch Dogs: Legion but aren't sold on the Elite Series 2 controller, you can also currently get the game bundled with the standard Xbox wireless controller for $50. 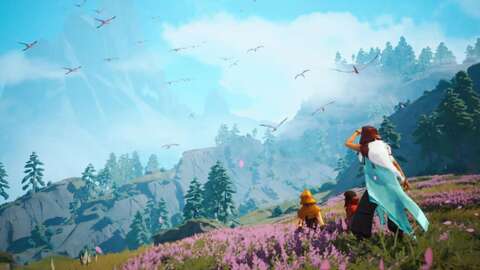 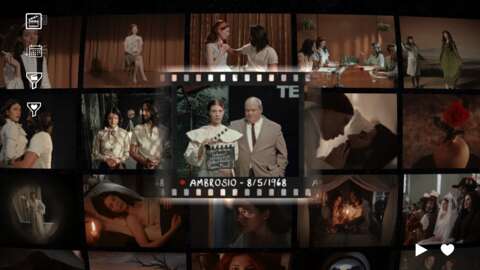 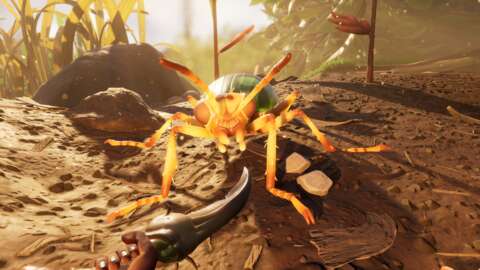 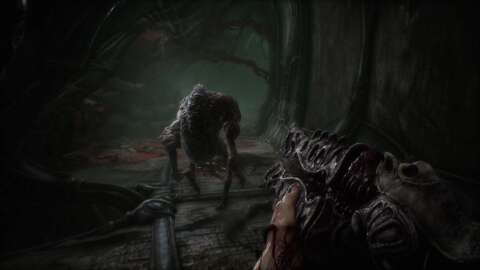 There are 13 comments about this story

Dont understand the point of this controller.. its not much different than a standard series x controller... The only reason I'd want an elite is for the tension sticks and back buttons...but no back buttons here... might as well get the new 8bitdo controller with the hall effect sticks

Gonna wait this out until Microsoft releases something with hall effect sensors. I've never had a controller with stick drift(yet), but I wouldn't dream of paying over $100 for a controller that so many people have had catastrophic failures with.

Learned my lesson from buying overpriced Razer garbage on my PC.

Remember this is not the elite pad with all the extra features it is just ...

....doesn't come with any attachments. That means you won'tget back paddles, four extra analog sticks to swap, a swappable D-pad, or the carrying case. Instead, the Core controller simply features the premium build.....

Have to decide for yourself if it is worth to you.

@jenovaschilld: "Premium Build" is also a joke. I have an actual elite series 2 with all the pieces and I had to send it back 3 times for repairs and then do some repairs on my own after the warranty expired. My RB still doesn't work properly half the time.

@Akriel_Boulve: Ah hate to hear that, I would open a support chat and ask for a repair ticket, to see if they would be willing to fix it for free. Regardless of warranty/ in relation to frequent complaints/ of the same thing breaking often as reported online. And keep on them, always closing out the email with a what is my next step... question.

They often will try to help you out, you can also Forward that email chain to your states BBB, or local consumer protection group and that often helps also.

I see repair kits, like these... premium elite controller 2 repair kit 32$, that can often fix those issues.

I wouldn't call that a "big" discount.

Its white because they are left over pieces from the original series, a new xb elite should come in 2023 hopefully.

Why 110 tho, if this thing go as low as 100 they will fly off the shelves during the holiday season.

Wish they would update it and release an Elite Series 3, rather than finding new ways to sell this thing from 2019 which is based on the old Xbox One controller and is flawed in various ways as a result

No buttons on the back of the Elite mk 2?! What's the point of that? That's like buying a hot fudge sundae except it doesn't have the hot fudge. By the way, Watch_Dogs 3 is a cheap game now. I bought my copy for $5.00 on clearance at Walmart a few days ago. That's not an enticing bonus.