Microsoft's Xboss of gaming, Phil Spencer, has called on the gaming industry to take a more proactive stand with preserving video game history.

Xbox's celebration of its 20th anniversary was a bittersweet event this week, as the company announced one final drop of retro games getting the backwards compatibility treatment for Xbox One and Xbox Series X|S. With 70 games from the original Xbox and Xbox 360 consoles arriving this week, Microsoft will now focus its efforts on other projects.

While the program of games preservation through backwards compatibility has currently come to an end on Xbox, Microsoft's VP of gaming, Phil Spencer, explained to Axios how he wants to see the gaming industry join forces to make older games available through emulation.

"I think we can learn from the history of how we got here through the creative," Spencer said, comparing how past works of art continued to find a new audience over the course of many years. "I love it in music. I love it in movies and TV, and there's positive reasons for gaming to want to follow. My hope--and I think I have to present it that way as of now--is as an industry we'd work on legal emulation that allowed modern hardware to run any--within reason--older executable allowing someone to play any game."

"I think in the end, if we said, 'Hey, anybody should be able to buy any game, or own any game and continue to play,' that seems like a great North Star for us as an industry," Spencer concluded.

The rest of Microsoft's week saw plenty of highlights. Halo Infinite developer 343 Industries surprised fans with the release of the multiplayer portion of the game, an Xbox documentary series was announced, and Red Notice actor Dwayne Johnson announced a new competition where you can win a one-of-a-kind oil painting of The Rock revealing the original Xbox at CES 2001. 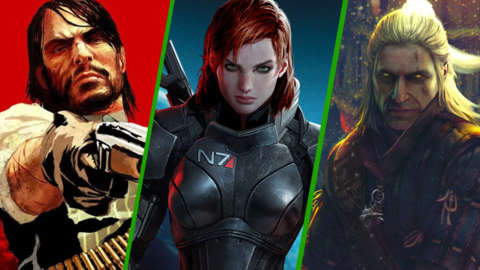 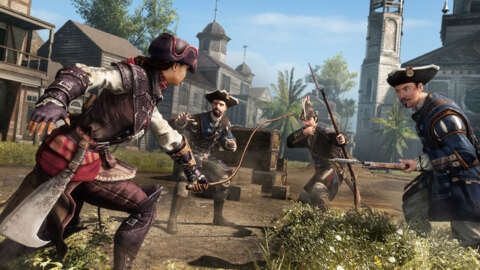 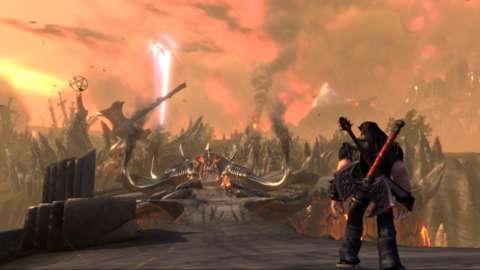 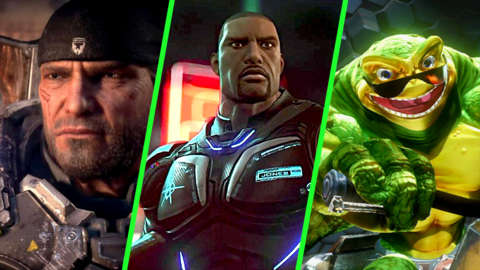