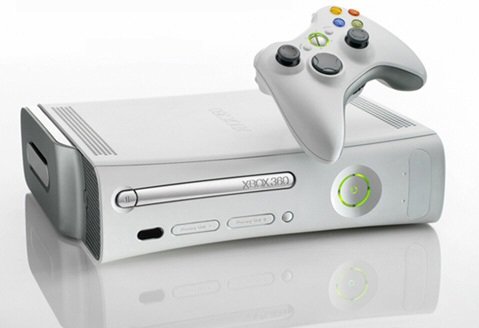 After months of rumors, weeks of leaked retail flyers, and days of Japanese news, the Xbox 360 price drop is now officially happening in North America. As of September 5, the 120GB Elite will be $399, the new-ish 60GB 360--successor to the 20GB Pro--will be $299, and the hard-drive-less Arcade will be $199. The new price point makes the bottom-end model of Microsoft's console the cheapest current-generation console on the US market, undercutting the $249 Wii by $50.

"I'm not at a point where I can say we're going to beat Nintendo," Don Mattrick, senior vice-president of Microsoft's Interactive Entertainment division, told BusinessWeek. "[But] We will sell more consoles this generation than Sony." His sentiments were shared by IDC analyst Billy Pidgeon, who told the magazine, "I expect the 360 to remain in second place this generation. But it's going to be close."

IDC predicts 2008 will end with the Xbox 360 beating the PlayStation 3 in lifetime-to-date international sales, 27.7 million to 24.2 million, respectively. That feat is made less impressive, though, by the fact the Xbox 360 launched in November 2005--a year ahead of the PS3, which has been beating the 360 in monthly NPD sales. IDC has both consoles being drubbed by the Wii, which it predicts will have sold a staggering 44.5 million units by year's end.

There are 563 comments about this story
Load Comments (563)