The two wrestlers appear to be joining as skins in an apparent leak.

If a leak is to be believed, WWE SuperStars The Undertaker and Becky Lynch might be joining Rainbow Six Siege.

As reported by VGC, a series of images shared to Telegram by Rainbow Six Siege data miner lungu_r6 shows skins that very obviously look like The Undertaker and Lynch, signifiying they might be coming to the shooter. The images don't specify which character they will be applied to, though the captions suggest that The Undertaker will be for Blackbeard, and Lynch will be for Thorn.

The Telegram images don't note when we can expect to see the skins join the game, so we'll have to wait for an official announcement from either WWE or Ubisoft. Also seen in the leaked images show a new universal weapon skin and attachment skin, which has a sort of purple, turquoise, camouflage look to it.

Earlier this month, Rainbow Six Siege rolled out its most recent update, Operation Brutal Swarm, which introduced the game's newest operator Grim, a revamped map, as well as some gameplay tweaks and fixes.

Ubisoft also recently announced a whole range of Assassin's Creed games, like the previously leaked Mirage, and a reveal of three other games including one set in China, another set in the highly requested location Japan, and another codenamed Hexe which is a bit of a mystery for now.

The WWE has been embroiled in some controversy in recent months, as the now-former CEO Vince McMahon retired from the role. 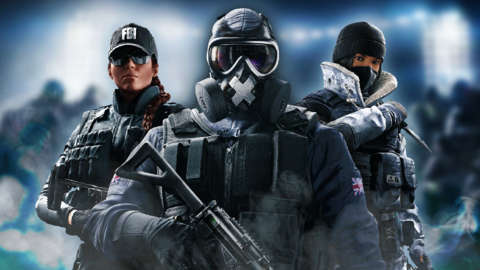 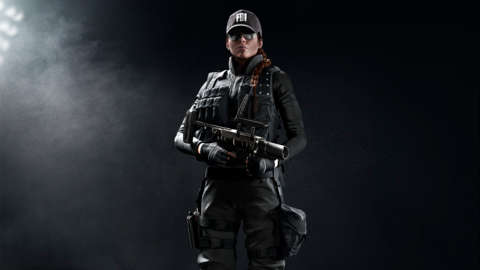 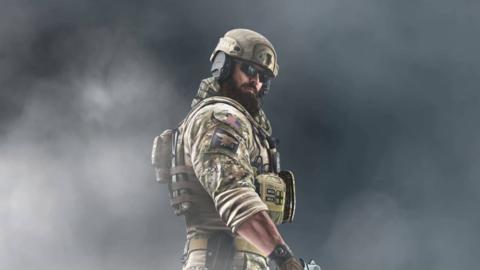 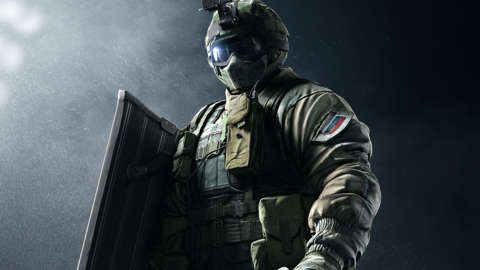