WWE's Punjabi Prison Was Going To Be Something Very Different, According To MLW's Court Bauer

Major League Wrestling's CEO discusses the creation of one of WWE's weirdest matches.

One of the most bizarre WWE gimmick matches--outside of the infamous Kennel from Hell match--is the Punjabi Prison match, which first happened in 2006 at the Great American Bash PPV. A bamboo cage surrounds ringside, and the ring itself had its own bamboo cage, so there were two cages for the opponents to traverse. In order to win, you have to exit both cages. It's a bizarre gimmick that's only happened three times since its inception, and one of the people involved in the creation of it is Major League Wrestling's CEO Court Bauer, who was a WWE writer at the time.

Leading into Great American Bash, the Punjabi Prison Match was going to be something very very different. "I was at WWE, when we did the infamous Punjabi Prison Match, as you might remember," Bauer explained during a recent episode of GameSpot's wrestling podcast Wrestle Buddies, promoting upcoming MLW events. "Now, full disclaimer, I had pitched Vince [McMahon] on that match, but it wasn't that match. It was--I'm not going to bury myself. Actually, I showed him a tape of an [Atsushi] Onita deathmatch with the exploding ring. I said I wanted to do that in WWE, and he signed off on it--members of the creative team have gone on record backing the story. And it goes to Kevin Dunn, who we didn't hear from for a while, everything was close to the vest. But hey, if Vince says it's gonna happen, it's gonna happen.

"We start seeing the mockups for what the exploding cage was going to look like. First of all, there was no explosions. This was about 10 days before the PPV. And the second thing we learned was it's bamboo. And it's almost like an Indiana Jones playset from Temple of Doom. And you're like, 'This is so perversely not what we talked about. Oh my god. This is going to bury the creative team once again.' Of course, we took the heat for that one. But it's interesting how you take risks, and sometimes, in different systems, it either turbo-charges the idea, or it mutates into a Punjabi Prison match."

Back in September 2017, I had the pleasure of seeing the Punjabi Prison cage in person during a press trip to the WWE Archives--you can see two pictures above. It may have been dismantled and stored away, but one of the first things I noticed about it was that it was primarily made of metal. Obviously it should be made of metal, but the wrestling fan inside of me held on to that suspension of disbelief so tightly. Did I rub it for good luck? Of course I did.

Anyway, you can check out the full Wrestle Buddies episode with Court Bauer below, as a myriad of topics are covered from dogs--primarily pugs--running a wrestling promotion, Azteca Underground, Lucha Underground, taking chances creatively, and of course, MLW.

And speaking of MLW, the promotion is gearing up for MLW Fusion tapings in Philadelphia on Saturday, November 6. Titled War Chamber, you can pick up tickets to attend the live event for as low as $15, something that is also discussed in the interview. The tapings will include some wild matches including a five on five cage match called War Chamber. Additionally, you'll see Homicide vs. LA Park, Warhorse vs. KC Navarro, NZO vs. Matt Cross, TJP vs. Calvin Tankman, and more.

Looking Back At The 80 WWE Wrestlers Released In 2021 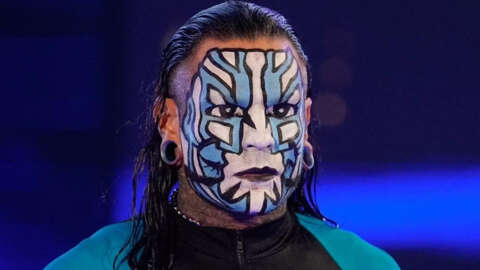 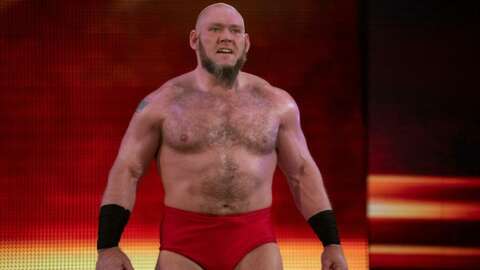 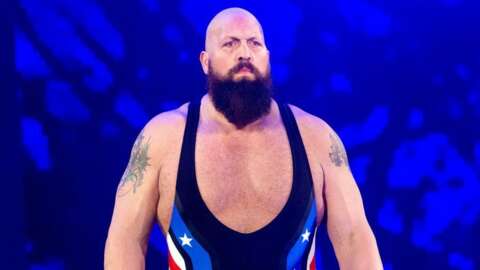 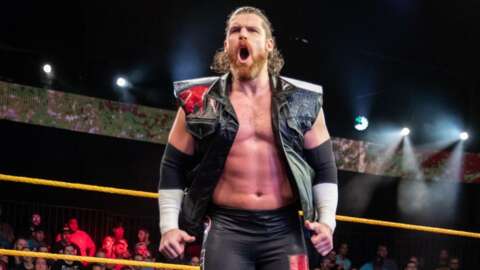