Not even wrestling events are safe from Kingdom Hearts and its confusing storyline.

Wrestling events usually feature a venue that's filled to the brim with fans waving placards around, and a number of those sheets are usually dedicated to the hottest of video game takes. The latest feud that's brewing between fans of promotions recently began on an episode of AEW Rampage back in April, where one fan declared that Kingdom Hearts "is not that complicated."

This is a reference to the game's infamously convoluted storyline, which weaves together a tale about video game worlds and Disney franchises under attack by a malevolent force. As spotted by Botchamania's Maffew, the recent Hell In a Cell pay-per-view saw the gauntlet thrown down by another gamer who demanded answers about one of the more confusing entries in the Kingdom Hearts timeline.

sign during AEW Rampage 16th April:
KINGDOM HEARTS IS NOT THAT COMPLICATED
sign during WWE Hell In A Cell 2022:
EXPLAIN 358/2 DAYS THEN pic.twitter.com/n7BbViDSFo

The crossover between video games and wrestling fans has seen both groups channel their passion for various franchises and superstars into signs that argue for the best and worst video games on the market. Some of those opinions are great, and each one dismissing Final Fantasy VIII as a weak link in the franchise is incredibly wrong. Other signs seen out in the wrestling wild include these spicy takes:

SMASH BROS IS NOT A FIGHTING GAME pic.twitter.com/jFaHjolMKG

In other Kingdom Hearts news, the next entry in the series has been revealed. Simply titled Kingdom Hearts 4, this sequel is the start of a brand new saga and features a more realistic design from the brief gameplay footage seen so far. Some fans have also spotted what appears to be a Star Wars crossover Easter egg, and Square Enix also has a new mobile game called Kingdom Hearts Missing-Link for iOS and Android in development. 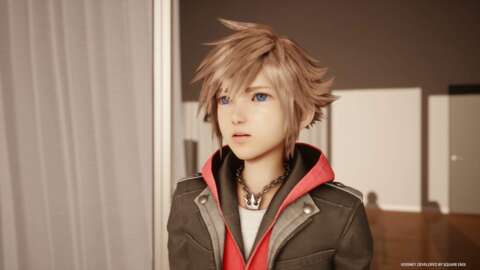 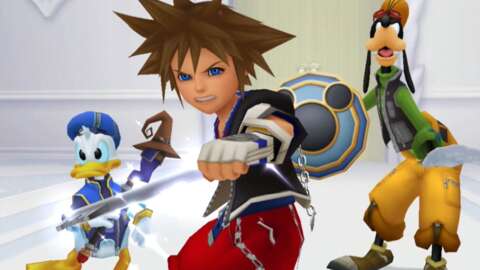 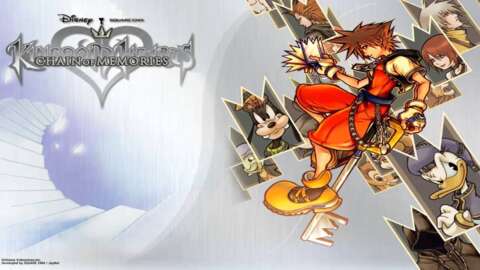 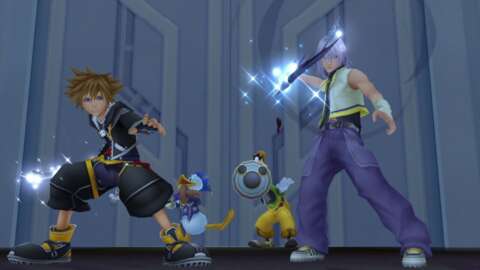