Getting through the Death Knight tutorial zone shouldn't take more than a few hours, if you can get through the login queues, that is.

1 Comments
Where to buy
World of Warcraft
$30.68 at Walmart
There are no available deals for this platform
GameSpot may get a commission from retail offers.

A free dragon mount is up for grabs in World of Warcraft, and all players need to do to claim it is finish the Death Knight starting experience in Wrath of the Lich King Classic.

Claiming the mount shouldn't be too much effort. Players will simply need to create a Death Knight on any Wrath of the Lich King Classic server, a task that is simple enough given Blizzard is allowing all players to make one restriction-free Death Knight per account (normally players would need an existing level 55 character on a given server to create one).

As detailed by Blizzard, players just need to play through the Death Knight starting experience, which will see them invade the lands of the Scarlet Crusade, participate in an assault on Light's Hope Chapel, and eventually break free from the Lich King's control. Afterwards, players will need to travel to their main capital city and talk to their faction leader before unlocking the mount. All in all, it shouldn't take more than an hour or two, and since Wrath of the Lich King Classic is included as part of the game's core subscription, there's little reason for existing players to not snag this freebie.

Wrath of the Lich King Classic's pre-patch, which added Death Knights, class talent revamps, and a new profession ahead of the expansion's full release on September 26, went live August 30. Since then, many of the game's biggest servers have been plagued by massive login queues of up to six hours, with Blizzard urging players stuck in queues to transfer to lower population servers.

As for Dragonflight, the expansion recently entered beta and is still slated to release before the end of the year, with a possible leak pointing towards a late November release date. When it arrives, it will bring with it a new playable race/class combo in the Dracthyr Evoker, as well as revamps to class talents, professions, the game's user interface, and more.

Warcraft: 47 Easter Eggs From The Orcs Vs. Humans Movie You Probably Forgot About 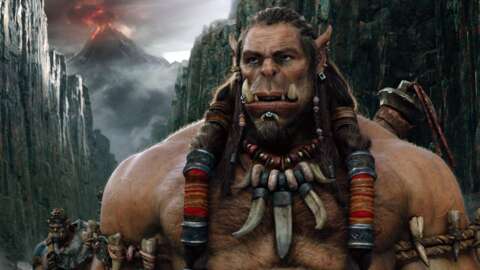 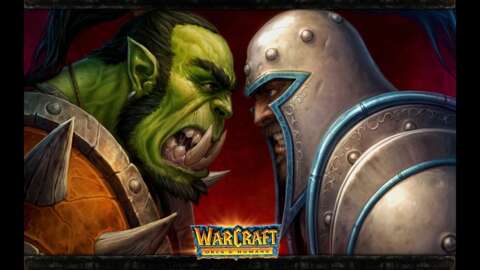 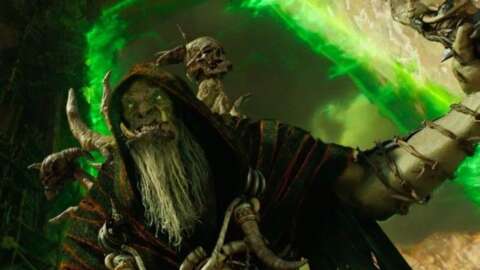 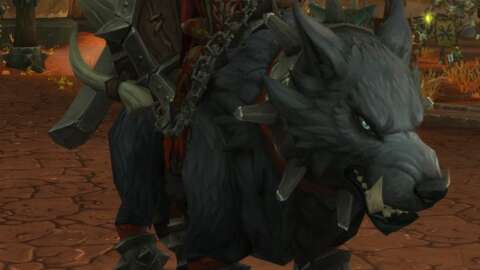