Where Winds Meet, An Action-RPG Set In China, Announced During Gamescom

Where Winds Meet, a third-person action-RPG set in China, was revealed during Gamescom.

Announced during Gamescom, Where Winds Meet is a third-person open-world action-RPG set in China during the Northern Song Dynasty, featuring fantasy elements. You will battle across the land, taking on monsters and other mythical beings during your journey. The game appears to be similar to Ghost of Tsushima, as players explore the historical Chinese setting taking down enemies using a bow, swords, and other weapons they acquire.

Players appear to have access to a variety of abilities and fighting styles, all of which can be utilized in the fast-paced action. The later part of the trailer shows the main character in mystical realms, looking to battle mythical beings. Other parts of the trailer show the main character using mythical abilities, like jumping multiple times in the air without touching the ground.

According to IGN, Where winds Meet follows a mysterious swordsman during a time of uncertainty for the Ten Kingdoms in China. Power is transitioning from one dynasty to another, resulting in conflict and chaos across China. The developers have said that the game will feature a number of play styles like sword fighting, Wuxia-style martial arts, and even Tai chi. Mix-and-match sword fighting, hand-to-hand combat, and magic. Where Winds Meet is coming to PC. 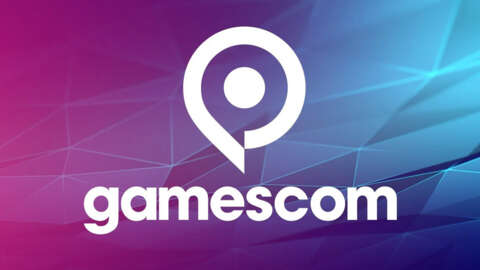 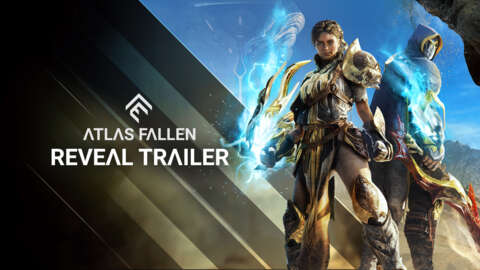 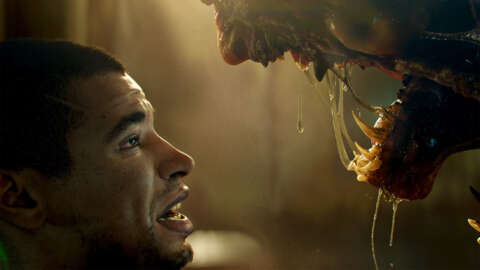 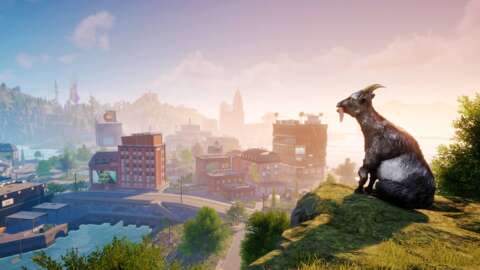