Here's everything you get when you preorder Final Fantasy 7 Remake: Intergrade for PS5, including a pretty neat steelbook offer.

Final Fantasy 7 Remake fans will soon have something to help tide them over for Part 2 when Final Fantasy 7 Remake: Intergrade releases this Thursday, June 10, on PS5. Final Fantasy 7 Remake: Intergrade is the next-gen version of the acclaimed JRPG remake, and there's still time to preorder it now. There are two different editions of Intergrade to chose from--the standard edition and the digital deluxe edition--and both come with a host of next-gen upgrades and features. These include improved textures, higher frame rate, increased resolution, faster loading times, a new photo mode, DualSense haptic feedback integration, and a new "Classic" difficulty setting.

With FF7 Remake: Intergrade, you also get a bonus episode that stars a beloved character from the original game, Yuffie Kisaragi. The bonus chapter is called "Episode Intermission."

There's an exclusive steelbook included when you preorder Final Fantasy 7 Remake: Intergrade physically, and this time, it's not from Best Buy. The steelbook preorder bonus is available exclusively from GameStop while supplies last.

Preorder digitally and you'll get the Cacstar weapon, which Yuffie can wield in the bonus episode. 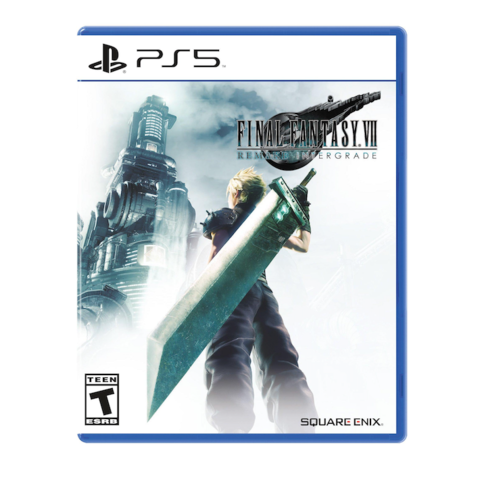 The standard edition of Final Fantasy VII Remake: Intergrade comes with the enhanced PS5 version of the game with visual improvements and gameplay additions. You'll also get the new Yuffie episode for free. You can snag the digital version at the PlayStation Store or preorder a physical copy at major retailers. 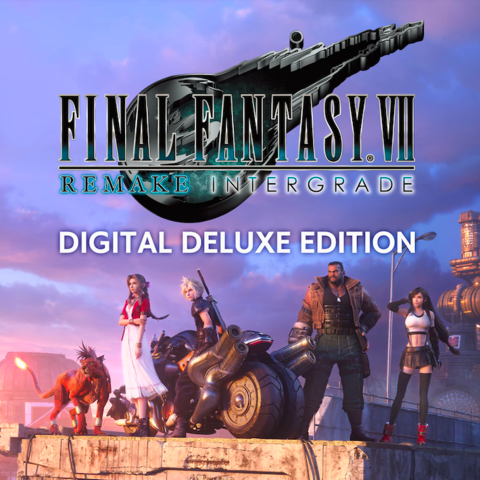 The digital deluxe edition of Final Fantasy VII Remake: Intergrade comes with the PS5 base game, the Yuffie episode, and some extra bonuses: a digital artbook and a digital mini-soundtrack.

What about the free next-gen upgrade for PS4 owners?

PS5 owners who have the PS4 version of Final Fantasy 7 Remake will get all the next-gen improvements and features listed above (when they release in June), but you won't automatically get the bonus Yuffie episode--you'll have to buy that separately for $20. If you don't already own Final Fantasy VII Remake on PS4, then you can snag it on sale for around $48 at Amazon. However, at that price, it's only a couple bucks savings over the $70 next-gen version, so with Intergrade releasing soon, PS5 owners wanting the full game should just opt for the next-gen package.

Those who don't have a PS5 yet can pick up the PS4 version of Final Fantasy 7 Remake on sale and will be able to take advantage of the free PS5 upgrade whenever they have that console. They'll be able to buy the Yuffie DLC separately on PS5 at that time.