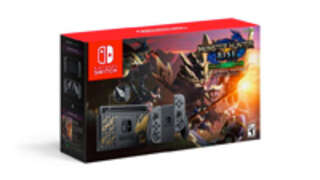 In case the Monster Hunter Switch bundle sells out at GameStop, you can check availability at all major retailers below in case of other restocks: