With that shocking end to Season 4 of Netflix's Cobra Kai, we talk to the showrunners about what comes next.

In a season filled with twists and turns, Cobra Kai Season 4 certainly saved the very best for last. We already know that the Netflix series has been renewed for a fifth season. Now, thankfully, we have a clue about what's to come and it's fair to say fans' jaws were on the floor after that reveal.

Warning: The following contains spoils for the end of Cobra Kai Season 4. If you've yet to watch the newest season, you should definitely stop reading now.

The All Valley wasn't everything we were hoping for as fans. Ultimately Cobra Kai walked away from the trophy, meaning--in theory--Daniel and Johnny are done teaching karate in the Valley. From there, a few interesting things happen, all of which lead to what will surely be a wild Season 5.

Firstly, Terry frames Kreese for attempted murder. That might sound bizarre--and it is--but their Season 4 story ends with Kreese being led away in handcuffs after Terry worked with a returning Stingray to set up what looks like an attempt at killing him. What does Stingray get out of it? Terry says he'll make him a real member of Cobra Kai. And with Kreese behind bars, who can stop him? So when Season 5 returns, most certainly, Kreese will be fully ousted from Cobra Kai, assuming he manages to get out of jail at all.

Who will he align with, though? There's no love lost between Kreese and Daniel or Johnny. Can he somehow bury the hatchet with one or both of them? Will he start his own dojo, leading to now four dojos in the Valley all vying for supremacy? How is karate this popular in 2021?

The other cliffhanger we got sets up how Daniel is going to fight back against a Terry-controlled Cobra Kai. We see Daniel has called in for reinforcements when it comes to training his students. Chozen (Yuji Okumoto) is back after his short Season 3 appearance. The antagonist from Karate Kid II, Chozen is now on peaceful terms with Daniel after their Season 3 reunion. 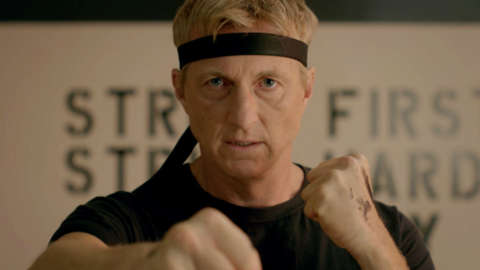 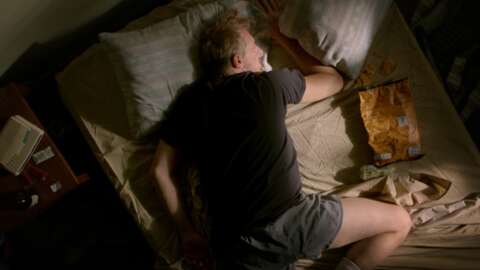 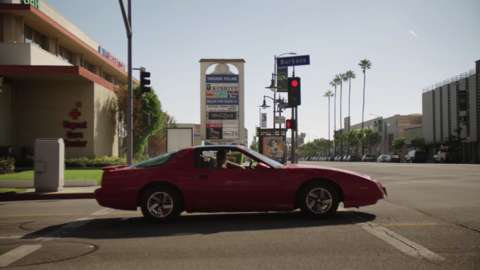 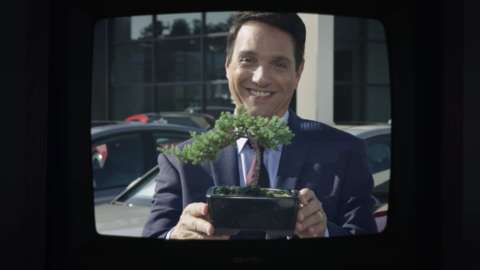 "We knew there was magic from the moment we started writing and exploring that Chozen character again," co-showrunner Josh Heald told GameSpot. "And we knew that that that storyline had so much more juice than just a two-episode visit. Here's another character that's kind of like a Johnny Lawrence--somebody who had a regretful moment at the coming of age pivot point in life. And you have this guy who has seemingly evolved from that but still carries this heaviness with him and this regret and this embarrassment and has seemingly lived a little bit of a monastic existence, you get a sense of. He teaches karate, he lives very quietly, he doesn't drink. It feels like it's all connected."

What's interesting, as co-showrunner Jon Hurwitz is quick to point out, is that in terms of sheer power, Chozen is the perfect person for Daniel to call on when it comes to defeating Terry.

"He could rival Terry silver in a particular way, based off of what he's done in the past and what we've seen in Karate Kid II and just even the stuff he does in on our show when he's training Daniel [in Season 3]," he explained. "This guy is a warrior. This guy has been willing to fight to the death. So he's the guy that if you're up against the monster that Terry Silver has become by the end of Season 4, we needed somebody on Daniel's side who is a strong adversary who could be a wildcard as well."

While we never got to see it in the movies, you have to know there is a massive five-way fight coming between Daniel, Johnny, Chozen, Terry, and Kreese in Season 5. If you thought Season 2's high school karate riot was a high point for the series, there's no telling how this will inevitably turn out.

All four seasons of Cobra Kai are streaming on Netflix now.