Netflix's Wednesday arrived last with some pretty impressive numbers to show for it, according to the streaming service. The fantasy series starring Jenna Ortega as Wednesday Addams has topped the Netflix Top 10 chart for the week of Nov. 21-27 with 341.2 million hours viewed following its November 23 premiere.

According to Netflix's data, figures show over 50 million households have seen the series since its premiere. In a tweet from the streaming service, Netflix lauds Wednesday for surpassing Stranger Things--which previously was the record holder for most hours viewed in a week for an English-language TV series on Netflix. You can check out GameSpot's review of Wednesday from Chris E. Hayner, who called the series a "beautiful show" and that "Tim Burton's gothic sensibilities explode on screen."

Wednesday now holds the record for most hours viewed in a week for an English-language series on Netflix, with 341.2 MILLION HOURS!

A synopsis reads: "The series is a sleuthing, supernaturally infused mystery charting Wednesday Addams' years as a student at Nevermore Academy. Wednesday's attempts to master her emerging psychic ability, thwart a monstrous killing spree that has terrorized the local town, and solve the supernatural mystery that embroiled her parents 25 years ago--all while navigating her new and very tangled relationships at Nevermore."

If you've already seen Wednesday, check out our spoiler-filled rundown of Season 1's cliffhanger ending. Co-showrunners Al Gough and Miles Millar dig into the murder mystery at the show's core, and also get a little into what's still unresolved and likely will be in play for Season 2.

In 2021 after Squid Game, Netflix changed how it measures a title's viewers. The streamer moved away from its two-minute "view" standard to instead share the total hours watched for any given title. You can read more about this policy change over at The Hollywood Reporter.

The Addams Family: 22 Easter Eggs, References, And Things To Watch For When You Revisit On Netflix 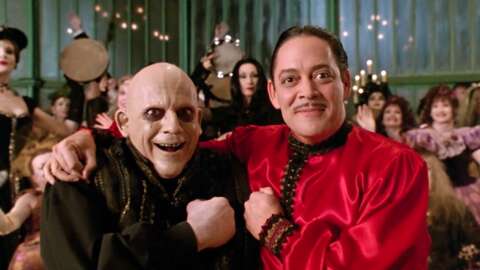 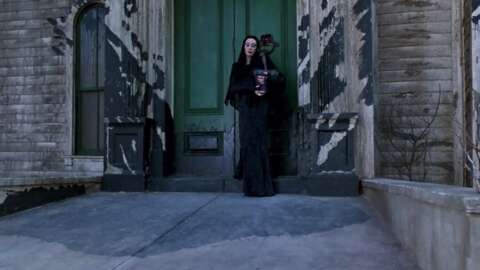 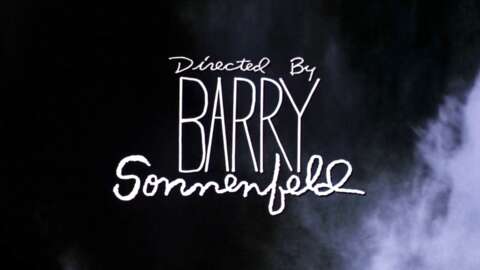 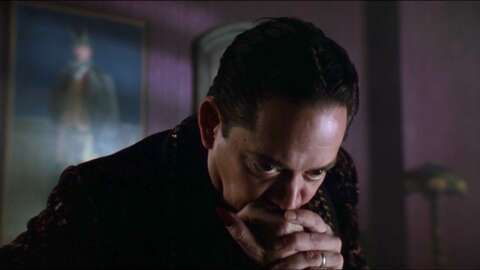