The Matrix Resurrections' producers have filed a lawsuit over how the film was released, according to a complaint filed in Los Angeles Superior Court. The suit was first reported on by Variety.

Village Roadshow Pictures, a co-producer and co-financier of many major Hollywood motion pictures, filed a suit arguing that Warner Bros. allegedly engaged in "deliberate and consistent coordinated efforts" to reduce The Matrix Resurrections' value as intellectual property by simultaneously releasing it in theaters and on HBO Max. The complaint further alleges that the pandemic was seized on as an excuse to boost HBO Max subscriptions--a revenue stream VIllage Roadshow doesn't participate in.

The Matrix Resurrections earned $37 million at the domestic box office, which is the lowest of any of the films in the Matrix series. In January, AT&T said that HBO and HBO Max had ended 2021 with 73.8 million combined subscribers, exceeding projections.

"This is a frivolous attempt by Village Roadshow to avoid their contractual commitment to participate in the arbitration that we commenced against them last week," Warner Bros. said in a statement responding to the lawsuit, which was earlier reported by The Wall Street Journal. "We have no doubt that this case will be resolved in our favor."

Exclusive theatrical release windows have been a raw nerve and hot debate throughout the film industry. Last year, WarnerMedia CEO Jason Kilar said he felt the industry is still in "experimentation mode," and Netflix product chief Greg Peters predicted they will completely go away. The coronavirus has been forcing a reassessment in the film industry as audiences couldn't--although some now can, in certain areas--safely get in to the theater. As more and more streaming services emerge, and more exclusive content populates each ecosystem, it's an issue still being navigated.

In December, actor Keanu Reeves told GameSpot that the cast of The Matrix Resurrections is ready to make another sequel.

The Matrix: 37 Things You Didn't Know About The Original Sci-Fi Classic 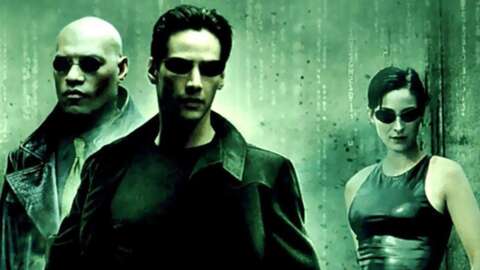 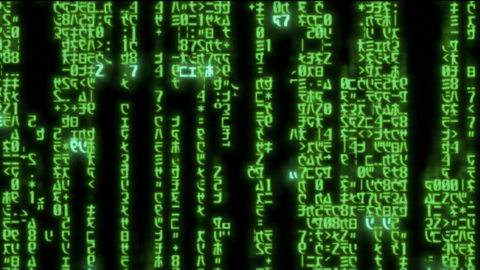 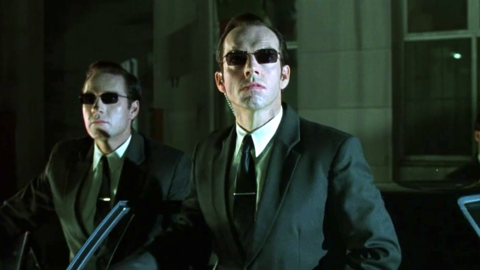 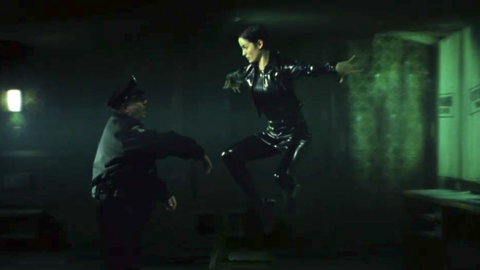