Although Eidos has released a fair few games in 2008, the company's business dealings have garnered more headlines than its games portfolio. After rebuffing advances from Infogrames back in April, the company racked up more than £99m in losses in September. Parent company SCi then changed its name to Eidos at the beginning of this month, while takeover rumours persisted regarding companies as varied as EA to Square Enix. 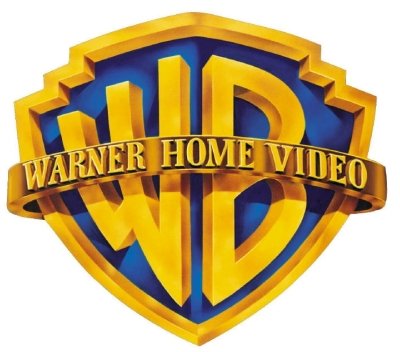 However, if there's one company that's consistently associated with Eidos, it's US media outlet Time Warner. The company, which already had more than 40 million shares in Eidos, has bought 10 million more according to British trade publication MCV. The purchase takes Warner's total stake in Eidos to over 19 percent.

Eidos isn't Warner's only interest in the UK market. Last year it purchased Traveller's Tales, the developer of the Lego Star Wars, Indiana Jones, and Batman games. The company is also working with European developers to produce game adaptations based on its movie franchises. Danish studio Deadline Games is currently working on a Watchmen game, whereas London's Rocksteady Studios is responsible for the upcoming Batman: Arkham Asylum.