Warhammer: Age Of Sigmar RTS Delayed To Later in 2023

The Warhammer: Age of Sigmar real-time strategy game won't be out for quite a while.

There are three constants in life: death, taxes, and Warhammer video games. While there's no shortage of games based on the popular tabletop game in development, Warhammer: Age of Sigmar won't be arriving for quite a while.

In an investors update, publisher Frontier revealed that Age of Sigmar's release date had been moved from 2023 to "later in that calendar year, falling in FY24." Frontier's financial year usually begins in the middle of the calendar year, so this delay could result in Age of Sigmar arriving anywhere from June 2023 to May 2024.

"This change will further improve the quality and longevity of the game, and overall make it more successful," Frontier said of the delay, while also noting that it had adjusted its financial prospects for the 2023 financial year to compensate for the later launch date.

In case you missed it, Age of Sigmar was first announced back in 2020. Currently in development under Frontier Developments, Age of Sigmar is billed as the first real-time strategy game set in that era, as opposed to Creative Assembly's Total War: Warhammer games, which take place in the "Old World" of that franchise.

Until it does arrive, there's a vast library of Warhammer games to dig into, across multiple genres. Last year saw the release of Storm Ground, Tempestfall, and Soul Arena in the Age of Sigmar line, while this year's offerings include more games set in the 40K universe such as Shootas, Blood & Teef, Darktide, and ChaosGate: Daemonhunters.

Beyond the games coming out in 2022, you can also expect Warhammer: Space Marine II, a sequel to the cult-classic 2011 hack 'n shoot action game. 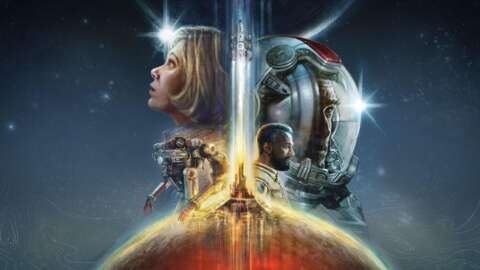 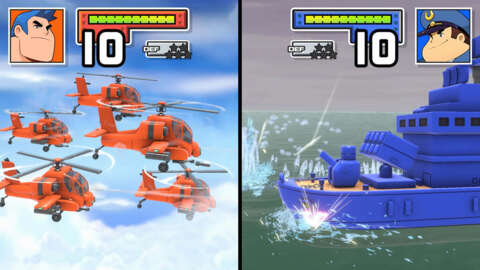 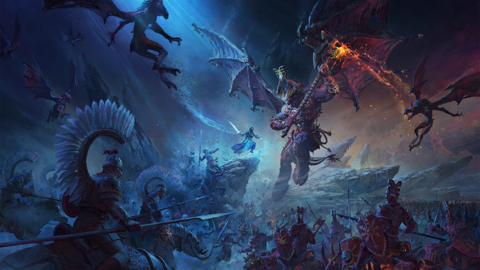