Walmart's Prime Day-adjacent sale, Deals For Days, is back with markdowns on electronics and more.

Prime Day 2021 kicked off today, June 21, but it's not the only sale in town this week. Walmart Deals for Days is back, bringing steep discounts on a selection of tech, games, and more through Wednesday, June 23, extending one day longer than Prime Day. Walmart is no stranger to trying to compete with Prime Day--like Best Buy and Target, Walmart has made a habit of planning a massive sale around Amazon Prime Day for several years in a row.

This year, Walmart Deals for Days has brought discounts on a range of electronics, games, and various home and kitchen products. From what we've seen so far, only a handful of deals really stand out in Walmart's anti-Prime Day sale, and you'll definitely want to be checking for price matches at Amazon, Best Buy, and other stores. At the kick-off of Walmart's sale, some of the best deals include the Beats Solo Pro headphones for $149, a Hisense 40" Smart TV with Roku at $178, and first-party Nintendo Switch games for just under $40 each, including titles like Luigi's Mansion 3 and Fire Emblem Three Houses. Though once an impressive discount, it's no longer as unusual to see Switch games around $40 during sales like this. Still, they generally only drop further during Black Friday.

Check out the most notable deals in Walmart's Prime Day-adjacent sale below, and be sure to catch up on the best Prime Day deals available now, including more Nintendo Switch deals, TV deals, and headphones deals. 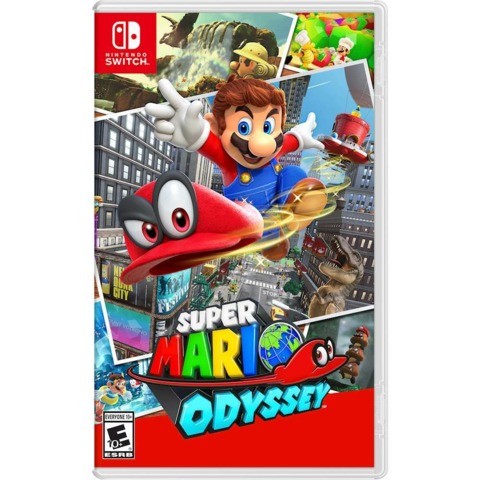 Nintendo's first-party titles aren't often on sale, so seeing four of its heaviest hitters on sale for over $20 off is something to keep an eye on. Fire Emblem: Three Houses is the largest, most ambitious game in the turn-based strategy series. Meanwhile, two adventures featuring the Super Mario Brothers are also included in the sale, with both Mario's kingdom-hopping odyssey and Luigi's silly and spooky romp through a haunted hotel marked down. 2019's charming remake of The Legend of Zelda: Link's Awakening is just under $40 as well. 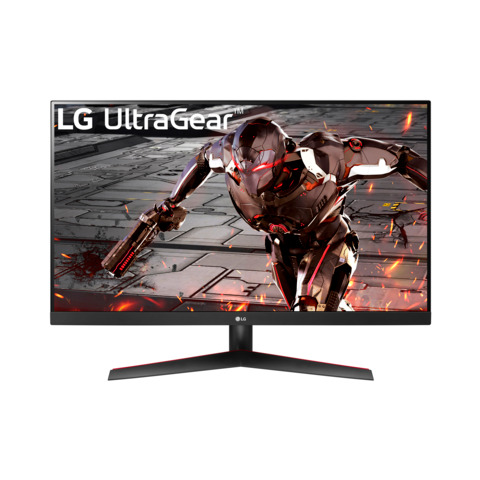 LG makes some of the best gaming monitors, and this 32-inch 1440p display offers everything you need for long gaming marathons. With FreeSync technology and a 165Hz refresh rate, the LG UltraGear 32GN600-B keeps action fluid, and its 1ms response time ensures the most precise gaming possible. The display is also virtually borderless, making this a nice option for a dual-monitor setup as well. 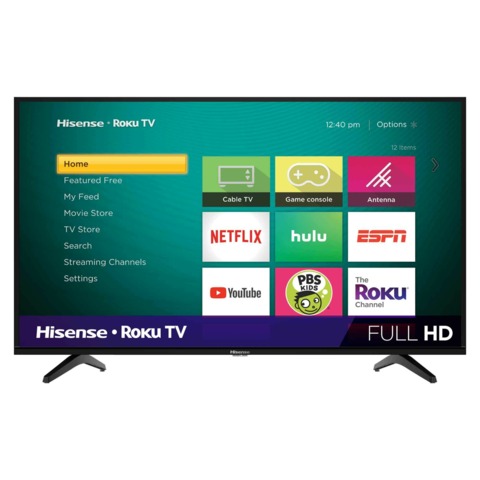 Hisense always delivers a quality viewing experience on a budget, so seeing one of its smart TVs under $200 is sure to make it a hot deal. This 40-inch 1080p smart TV comes with Roku built-in and Wi-Fi for streaming your favorite shows and movies right to the screen. You're probably not buying this to be your dedicated gaming TV, but if you need a new TV primarily for streaming shows, this is a great option for the price. 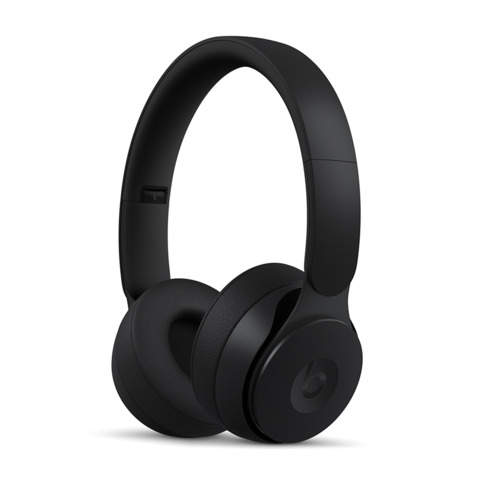 This Beats Solo Pro price is one of the best we've ever seen for the premium headphones, coming in at $11 less than Amazon's lowest-ever markdown. The Beats Solo Pro features two distinct listening modes--active noise canceling completely blocks out extra noise around you, letting you focus on your music for all 22 hours of the headset's battery life, or you can turn on transparency mode, which keeps you aware of your surroundings while on the go. The discount is also available in numerous colors, including black, white, blue, and red. 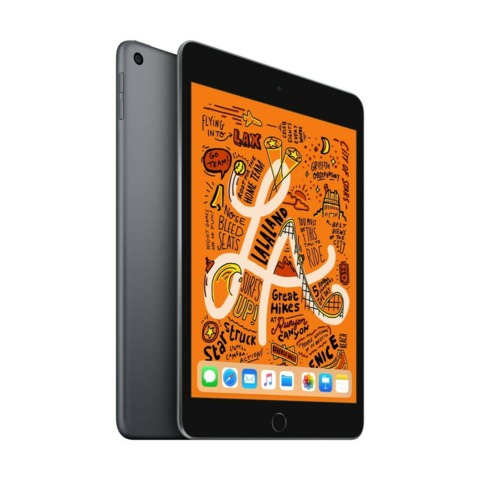 Speaking of rare Apple sales, the iPad Mini 64GB with Wi-Fi has dropped $30 cheaper than what Amazon has it at right now. The 7.9-inch Retina display offers clear and colorful visuals, the A12 Bionic chip delivers fast processing, and the 8MP back camera / 7MP front camera combo gives this iPad plenty of photographic potential. 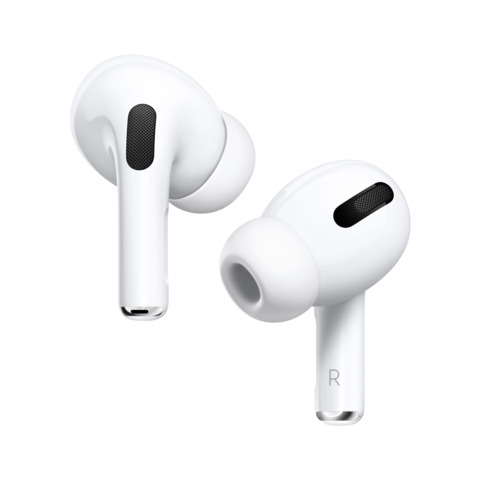 If earbuds are more your style over headphones, Apple's AirPods Pro mirrors many of the Beats Solo Pro's features, including the dual listening modes, but in a much smaller format. An extremely handy accessory for Apple users, the AirPods Pro are sweat- and water-resistant and come with a wireless charging case that delivers over 24 hours of battery life. They're on sale for $190 during Prime Day. 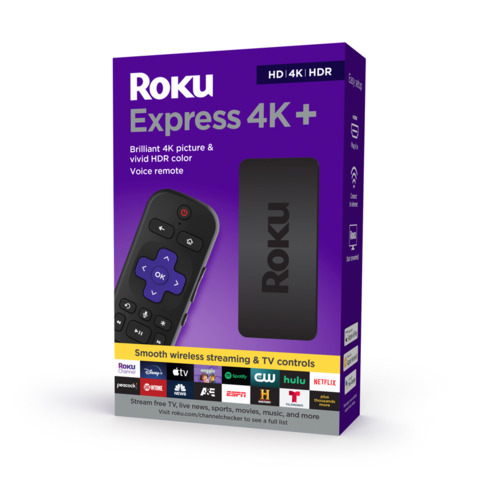 If you're just beginning your journey into the world of 4K HDR television, the Roku Express 4K+ is a fantastic first step. Smooth wireless streaming of your favorite shows and movies in full 4K HDR quality for just under $30 is a great bargain, with the device offering all of your favorite streaming apps, from Netflix to HBO Max, free to download and start watching immediately (subscriptions still required, of course). 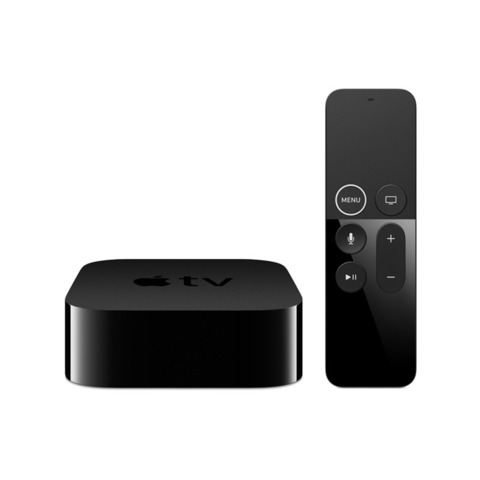 Though this isn't the 2021 Apple TV 4K bundle that gets you the revamped Siri Remote, it'll still get the job done, and you'll save yourself nearly $70 bucks. It supports Dolby Digital 7.1 surround sound, Dolby Vision, and HDR10, and you'll have access to all the top streaming services including Netflix, Hulu, and Disney+.