The limited series, set in Manhattan, will debut on AMC sometime in 2023.

AMC has announced a new The Walking Dead spin-off slated to debut in 2023. According to Deadline, the six-episode limited series Isle of the Dead is the realization of a series first discussed back in 2019.

Isle of the Dead will be set in the same main story zombie-pocalypse continuum as the flagship series, though take place in New York City. The spin-off will center on Lauren Cohan, who plays Maggie, and Jeffrey Dean Morgan, who plays Negan. The announcement also comes as the original series is wrapping its 11th and final season.

"This is a very big day for the expanding universe we are building around The Walking Dead," said Dan McDermott, president of entertainment and AMC Studios for AMC Networks. "It not only adds another compelling series to this collection, it extends our storytelling around two unforgettable characters fans have grown to love, hate, or hate and then love… It also lets us explore a corner of this universe located on the island of Manhattan, with an iconic skyline that takes on a very different meaning when viewed through the lens of a zombie apocalypse."

The Walking Dead: Characters Who Died Too Soon, And Ones Who Need to Get Eaten Already 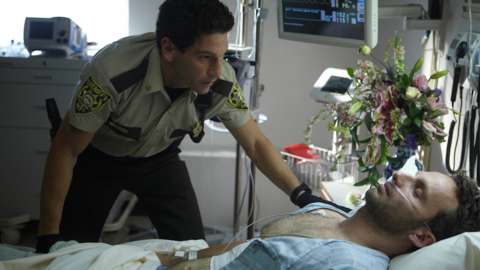 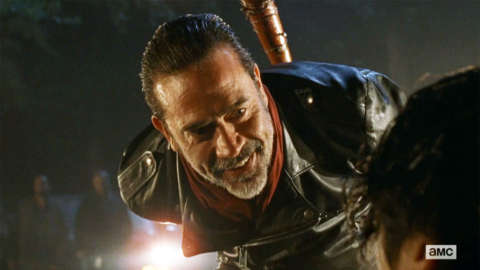 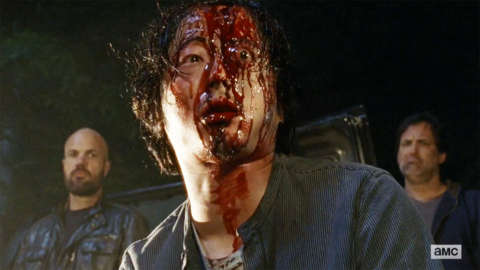 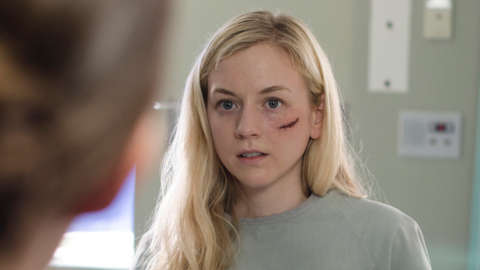