Marcel also wrote the screenplay for Fifty Shades of Grey.

Venom 3 has reportedly founded a director. Deadline reports that Kelly Marcel, who wrote and produced the first two Venom films, will direct the third entry. Marcel will also write the screenplay based off a story she wrote with star Tom Hardy. Both Marcel and Hardy will also produce Venom 3.

Before writing and first Venom in 2018, Marcel wrote the Disney movie Saving Mr. Banks and penned the screenplay for Fifty Shades of Grey. Marcel also wrote the story for Disney's 2021 live-action Cruella film and wrote for the upcoming 2022 TV series The Changeling.

Ruben Fleischer directed the original Venom with Andy Serkis stepping in for Venom 2. Marcel has been a part of the creative team since the beginning.

As for Venom 3, story details are under wraps for now. Hardy returns to play Eddie Brock/Venom once again, but who else is joining the cast and what other characters may appear is unknown.

2018's Venom made more than $850 million at the box office, while 2021's Venom 2: Let There Be Carnage brought in more than $500 million during the pandemic. The sequel brought on Woody Harrelson to play the villain, Carnage. Together, the two films have earned more than $1.3 billion globally.

There is no word yet as to when Venom 3 starts filming or a release date. The character Venom is part of the Sony's Spider-Man universe of Marvel characters. Sony is also producing movies based on the Marvel characters Madame Web and El Muerto.

Every Venom Appearance In Movies And TV, Ranked 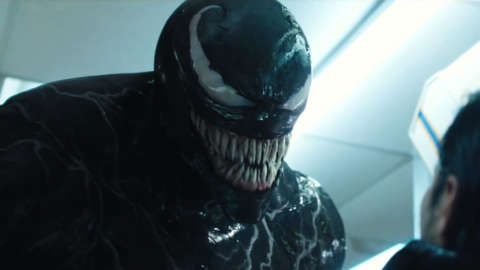 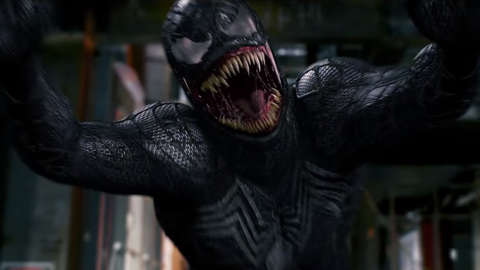 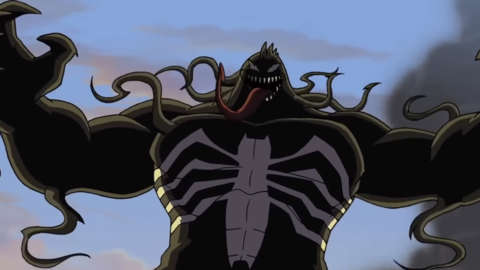 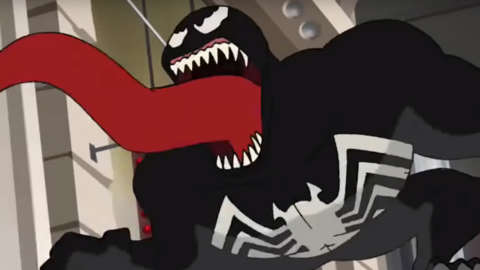