To celebrate the latest update in Valheim, Iron Gates released a new cinematic trailer showing off the first biome update, The Mistlands. The newly introduced biome is currently the largest biome in-game and introduces a variety of new content.

In addition, a new magic system is being introduced that will alllow players to harvest eitr--ancient essence found that can only be found in the roots of the Yggdrasil World Tree. When it's consumed, players will gain the ability to use fire and ice powers. To use this power, they'll have to craft new staffs with various destruction, protection, and necromantic conduits to choose from. The Mistlands introduces new friends and enemies for players to fight on both the ground and air. They'll also be able to find shelter in dvergr structures that can be found throughout the biome.

Players will also have access to new weapons, armour, building pieces, and more in the new biome. Black marble will be introduced in the new biome, and it can only be found in The Mistlands as well as a new crossbow called The Arbalest. In addition to the equipment being added, the update also adds new interior decoration to nine new weapons, two armour sets, and contraptions to bolster your settlement's defenses.

Lastly, players will be introduced to the dvergr allies, the first friendly faction in Valheim.

For more GameSpot news, check out these stories:

The Best PC Games Of 2022 According To Metacritic 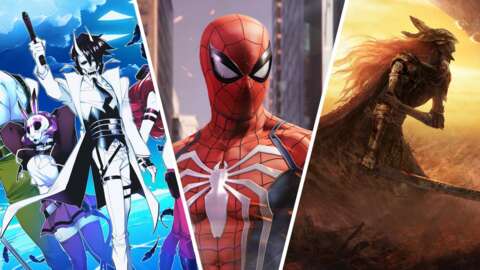 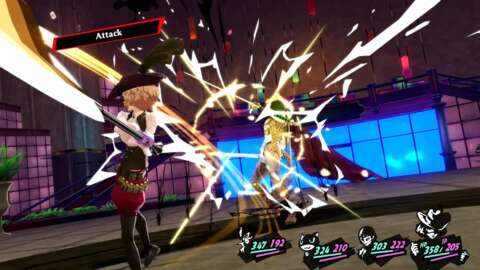 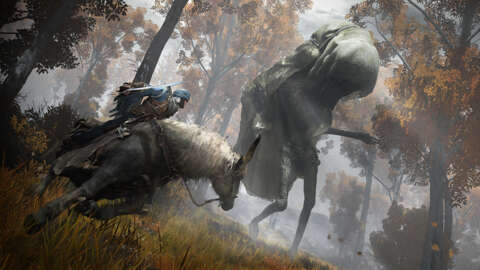 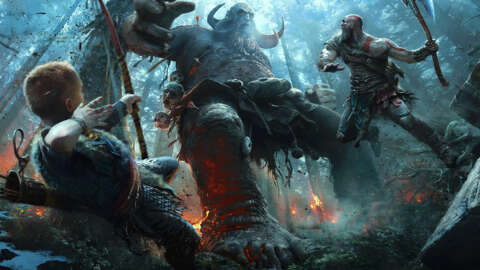