288 Comments
Where to buy
World of Warcraft
$30.68 at Walmart
There are no available deals for this platform
GameSpot may get a commission from retail offers.

The PC gaming market is currently in flux, with digital distribution and subscription-based gameplay making it harder and harder to judge exactly how big--and how healthy--it is. On one hand, World of Warcraft is among the most profitable PC games of all time, with nearly 12 million people shelling out each month to explore the massively multiplayer game's realms. Valve Software's Steam service is also on the rise, with its roster of download PC games past and present expanding daily. 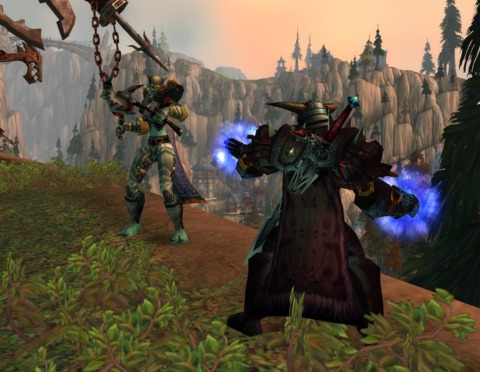 On the other hand, sales of PC games at brick-and-mortar stores are down--way down, in fact. One week after announcing a recession-bucking $21.3 billion in non-PC game industry sales, the NPD Group revealed that US PC software sales had plummeted 23 percent to $701.1 million dollars at retail. The drop to 29.1 million units was pronounced, given the trend of the previous several years: In 2007, the figure was $911 million, down $59 million from 2006's $970 million haul, which was itself a 2 percent increase from the year prior. Thanks in large part to WOW's launch, US PC game sales hit an all-time high of $1.1 billion in 2004.

The selection of PC games may have had something to do with 2008's decline. Two of the year's highest-profile offerings were expansions: World of Warcraft: Wrath of the Lich King and Crysis Warhead. Lich King required players to own 2007's Burning Crusade expansion--which itself needed the original WOW to play. Crysis Warhead could be played as a stand-alone game, but its entire story is based on the events of the original Crysis, also released in 2007. 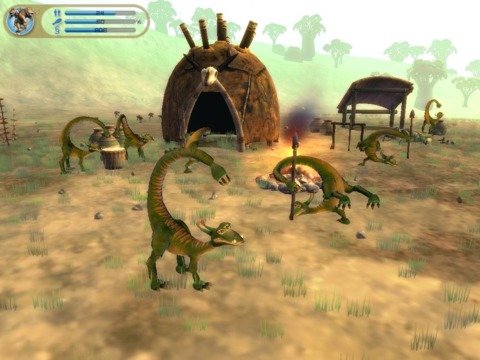 Will Wright's highly anticipated Spore also hit stores in 2008, although sales have thus far not measured up to the famed developer's previous phenomenon, The Sims. After racking up 1 million in worldwide sales during its first week on the market, the game went on to sell more than 2 million units worldwide. By year's end, the game had moved more than 720,000 units at US retailers.

Interestingly, the NPD Group did not issue its own year-end PC total, as it has in previous years. Instead, the information was disseminated via an Entertainment Software Association announcement touting 2008's combined game sales, which total $22 billion when PC revenues are included.

"Even in difficult economic times, the video game industry continues to support our country's local, state and national economies with record-breaking sales figures and rapid technological innovation," declared ESA president Michel Gallagher in a statement. "Our industry's exceptional creators, artists, and storytellers, coupled with a commitment to providing unparalleled entertainment, have fueled high-octane growth, turning video games into the most sought-after medium on the market today."

There are 288 comments about this story
Load Comments (288)