For decades, baseball has been called "the American pastime." However, a new report from the NPD Group indicates that a majority of American citizens currently indulge in one common leisure activity--playing games. 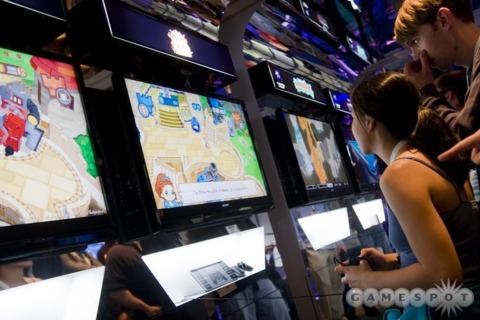 NPD's just-released 2009 Gamer Segmentation Report dissects the US gaming market in depth, drawing on responses from nearly 21,000 people taken during a January survey. Using statistical sampling, the study estimates the domestic number of gamers increased by 4.3 million in 2008, going from 165.5 million to 169.9 million. According to the most recent estimate from the Census Bureau, the US population was just over 304 million in July--meaning around 55 percent of Americans play games in one form or another.

The research firm went on to break down the US gaming population into seven groups, four of which use both PC and non-PC platforms. The biggest group makes up what NPD calls "Secondary Gamers" (33.6 million), mostly female gamers who play less than four hours a week and don't own a console. The fastest-growing segment was the mostly male "Console Gamers" (32.9 million), who own at least one or two dedicated gaming machines and play around 12 hours per week. Next up is the shrinking "Heavy Portable Gamers" group (30.0 million), who own at least one portable and are the youngest group, with an average age of 19. The smallest section is the so-called "Extreme Gamers," whose gaming habit takes up nearly as much time as a 40-hour work week. 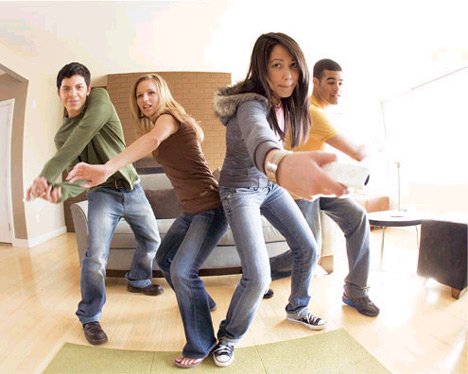 Though it does not lump them into a single category, NPD estimates that some 67.3 million Americans use the PC as their primary gaming platform. Up slightly at 25.9 million were "Online PC Gamers," a mostly female group who spent 73 percent of their eight hours of weekly game time online. The country's 17.3 million "Avid PC Gamers" were the most hardcore PC segment, playing 23 hours a week. Finally, "Offline PC Gamers," totaling 24.1 million, were the polar opposite of their online cousins, spending 82 percent of their time playing unconnected to the Internet.

Those wishing to purchased NPD's 2009 Gamer Segmentation Report can find out how on the company's official Web site.

There are 218 comments about this story
Load Comments (218)