An Uncharted roller coaster is coming to PortAventura World in 2023.

The popular Uncharted video game series, known for taking fans on a grand adventure with twists and turns and lots of action, is now becoming a roller coaster.

Sony Pictures has announced a deal with Spain's largest theme park PortAventura World to create the first roller coaster based on the franchise. This ride is specifically themed around the movie starring Tom Holland and Mark Wahlberg.

The ride is expected to open in the first half of 2023 and will take inspiration from the "globe-trotting adventure of the film." The theme park company said riders can look forward to a "thrilling and immersive experience in search of one of the world's greatest treasures." This will be a "dark ride" coaster, which means it will be an indoor ride.

The ride, which hasn't been given a name as of yet, will be located in the Far West zone of PortAventura World. Executive David Garcia said the ride will use "state-of-the-art" technology.

Sony Pictures boss Jeffrey Godsick said the attraction will let riders "step into Nate and Sully's shoes and go on their own white-knuckle, treasure-hunting race."

The nearly 700-meter long ride will reach heights of 12 meters (39 feet) in an environment spanning 4,800 square meters and 16 meters high. There will be a pre-show "full of surprises" before the ride begins. The ride, which comes at a cost of 25 million euros ($26 million USD), is being built by Intamin Amusement Rides and Sally Corporation.

No images of the Uncharted roller coaster have been released.

There are ideas for an Uncharted movie sequel, but Sony has yet to officially announced it. As for the video game series, developer Naughty Dog has a "never-say-never" attitude about it.

Uncharted: 10 Interesting Facts We Learned About The Movie From Director Ruben Fleischer 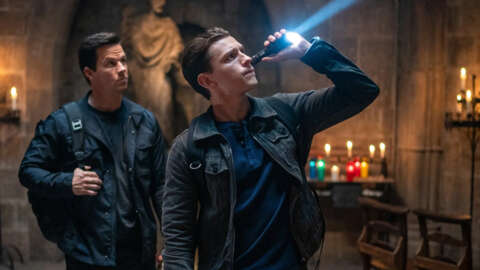 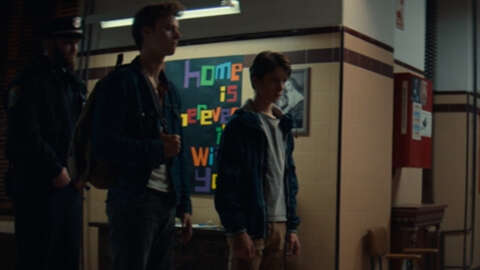 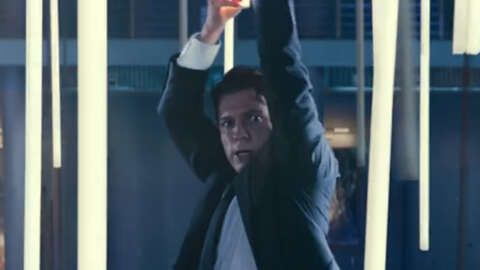 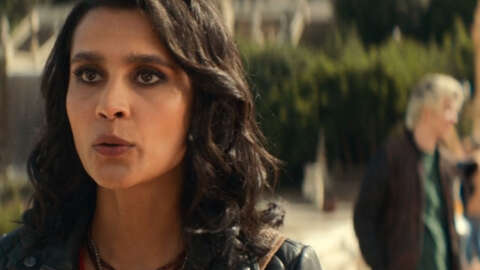