Ultimate Ninja Storm Connections Trademark Registered, But Is It A New Naruto Game?

A new Naruto game might finally be in development, according to a recent trademark listing spotted online.

Comments
Where to buy
Naruto Shippuden: Ultimate Ninja Storm 4
$19.99 at Walmart
$19.99 at Gamestop
There are no available deals for this platform
$29.36 at Fanatical
GameSpot may get a commission from retail offers.

A new trademark for "Ultimate Ninja Storm Connections" has been filed by Bandai Namco, a subtitle that was previously used for the Naruto series of games developed by CyberConnect2.

As spotted by Gematsu, the listing was filed in Europe, although no further details were supplied in the online paperwork. The Ultimate Ninja Storm series has been dormant since the last entry in the series, Naruto Shippuden: Ultimate Ninja Storm 4, launched all the way back in 2016 for PC, PS4, and Xbox One, as well as a Switch port in 2020. Since then, CyberConnect2 has worked on an Ultimate Ninja Storm trilogy that collected the older games into one big package, a Demon Slayer game, an update of Jojo's Bizarre Adventure: All-Star Battle for modern systems, and more.

As for the Naruto franchise, the last couple of years have seen the manga and anime franchise keep a low profile. Naruto to Boruto: Shinobi Striker, a multiplayer take on the series that starred Naruto's son, was released back in 2018 to mixed reviews, and 2019 saw the debut of the mobile game Boruto: Borutical Generations. The most noteworthy Naruto appearance of recent history wasn't even in a standalone game, as Naruto and his friends eventually made their way into the metaverse of Fortnite

In case you missed them, the Ultimate Ninja Storm games chronicled the rise of Naruto Uzumaki as he evolved from a village outcast and playground swing enthusiast to the top ninja in his village. Ultimate Ninja Storm 4 refined the arena-based fighting game mechanics of previous entries, added even more characters with unique special moves to its massive roster, and featured some impressive cinematic sequences inside of its main campaign.

"Everything, from the visual touches to the character interactions in and out of battle to the voiceovers, is meant to make Naruto fans happy--though the fact that there’s a fun little fighting game underneath certainly helps," Heidi Kemps wrote in GameSpot's Naruto Shippuden: Ultimate Ninja Storm 4 Review. "A licensed game that feels as nicely made as this one is a rarity indeed, and any fan of Naruto, even the casual ones who don’t wear ninja headbands while shopping for groceries, would do well to give this a look." 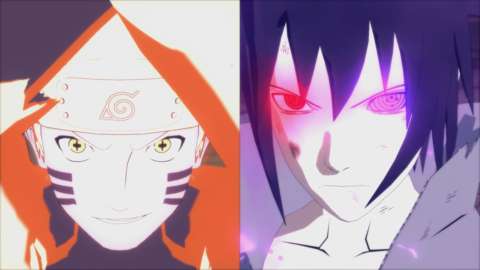 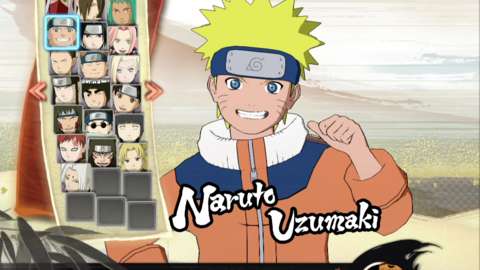 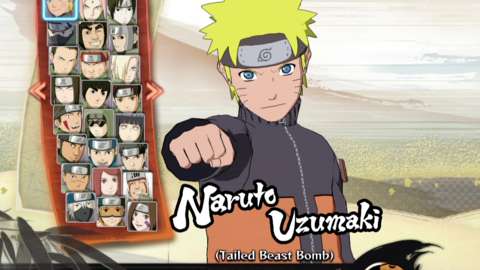 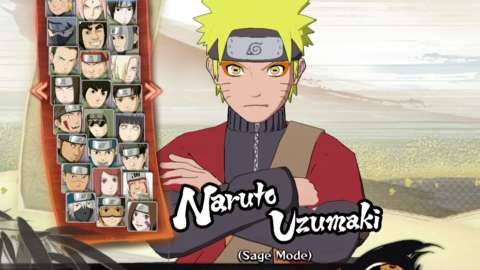