Ubisoft Is Back On Steam, With Assassin's Creed Valhalla Launching December 6

After a years long absence, it seems Ubisoft is once again set to release some of its games on Steam, including Assassin's Creed Valhalla.

In a statement to Eurogamer, Ubisoft confirmed that two additional titles, the city-builder Anno 1800 and the free-to-play roller derby title Roller Champions, will also be released on Steam in the near future.

The move comes after Ubisoft said in 2019 that it made a "business decision" to not launch Assassin's Creed Valhalla and other Ubisoft titles on Steam and instead opt for using the Epic Games Store or its own Uplay (now Ubisoft Connect) storefront. That same year, Ubisoft's vice president for partnerships and revenue, Chris Early, called Steam's distribution model "unrealistic" and that Steam "doesn't reflect where the world is today in terms of game distribution."

In Ubisoft's statement to Eurogamer, the publisher said it is "constantly evaluating how to bring out games to different audiences wherever they are, while providing a consistent player ecosystem through Ubisoft Connect."

Ubisoft found itself among numerous game publishers who opted to release games via its own distribution platforms or release on the Epic Games Store instead of publishing on Steam in recent years. Steam typically keeps about 30% of each game sale, with 70% going to the game's publishers. The Epic Games Store, in contrast, only takes a 12% cut. Game sales from a platform run by the publisher of a given game, like Ubisoft Connect, makes it so publishers keep virtually 100% of the profit from each sale.

However, the tides have been turning recently. Activision released Call of Duty: Modern Warfare II on Steam this year (to great success) after multiple previous entries found themselves exclusive to the Activision-owned Blizzard Battle.net launcher. Microsoft, too, made a grand return to Steam in recent years, with some of Xbox's biggest titles, including Halo Infinite, Gears 5, Forza Horizon 5, and Sea of Thieves, all available on Valve's platform.

Assassin's Creed Valhalla will arrive on Steam December 6, the same day as the game's final content update releases for all platforms. Though the update won't include a New Game+ mode, it will wrap up the game's ongoing story and include a few other "surprises," according to Ubisoft. 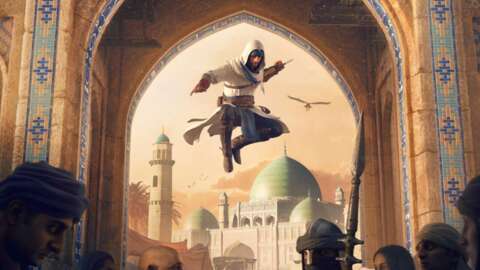 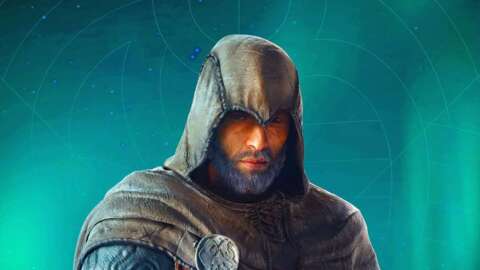 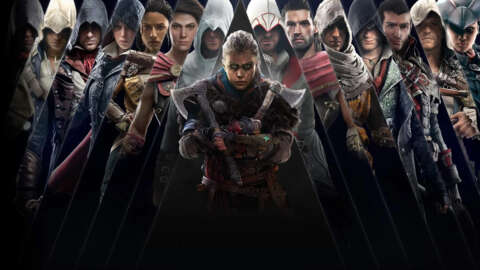 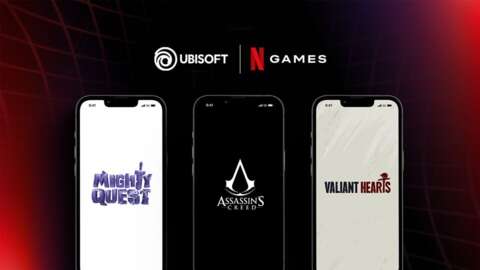