UAE cracks down on God of War

SIDEBAR:God of War protagonist Kratos kills more deities before 9 a.m. than most people do all day. That lack of reverence--combined with a sex-themed minigame and wanton violence--may be what United Arab Emirates authorities had in mind when they originally banned the game for containing material offensive to the religion, values, and traditions of the country. 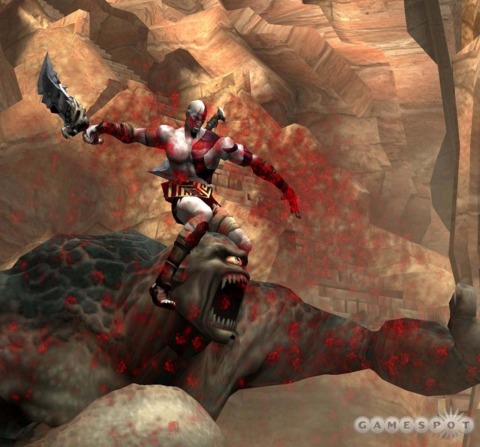 That ban wasn't quite effective enough, given that UAE-based Gulf News is reporting on a new crackdown against the distribution of the game stemming from complaints of residents in the country's Sharjah municipality. One resident was quoted in the story as saying pirated copies of God of War weren't difficult to come by despite the ban.

An official with the municipality told the news agency that the government recently confiscated copies of the game in inspections, and will continue to seize all games offensive to religion, values, and social norms.