The Silicon Neuroma sniper rifle and the Duty Bound auto rifle are finally making a comeback in Destiny 2 and its Witch Queen expansion.

Less than a month remains until The Witch Queen expansion launches for Destiny 2, and with several big changes to the game on the horizon, fans of the weekly Nightfall Strike can look forward to the return of the Silicon Neuroma sniper rifle and the Duty Bound auto rifle.

Duty Bound hasn't been obtainable since the Savathun's Song Nightfall Strike to earn it in was removed in the Beyond Light expansion, and with both weapons sunset all the way back in Season 12, the hard limit on their power cap rendered them useless in certain activities when compared to other guns.

Trials of Osiris players can also battle it out for a chance to earn The Summoner auto rifle--which has been missing in action for several seasons now--and a brand-new weapon that won't be revealed prior to its release.

For Nightfall runs on Heroic difficulty and above, boss-specific damage modifiers will be removed and replaced with the "Acute" modifier. This tweak increases damage taken and dealt with a specific element, and Nightfalls will also list the elemental shields that enemies are equipped with so that players can prepare accordingly. In its latest blog post, Bungie noted that Acute modifiers will increase player damage taken from a specific element by 50% and increase player damage done by 25%.

Seasonal Strike modifiers introduced in Season 15 are being moved from the Vanguard playlist to Nightfalls, giving players unique buffs and boosts focused on the combat themes of the season. For Season 16, this means that players who spend time on Glaive-type weapons and utilize the Void element can benefit from these buffs as they rotate weekly and appear on all Hero, Legend, and Master Nightfalls.

Bungie's changes for Destiny 2 this year have so far been aimed at streamlining the overall experience of being an immortal super-soldier zombie fighting back against dark forces. Loot drops are set to have less blue trash mixed in with the more valuable engrams and reputation changes will make ritual activities feel like less of a grind once the game's latest chapter begins.

The 20 Best Free Games You Can Play Now 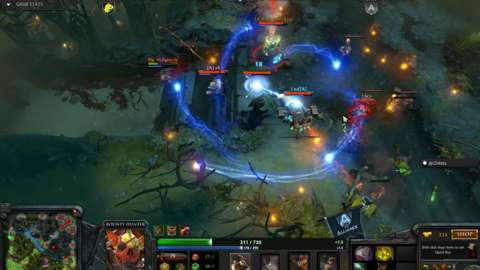 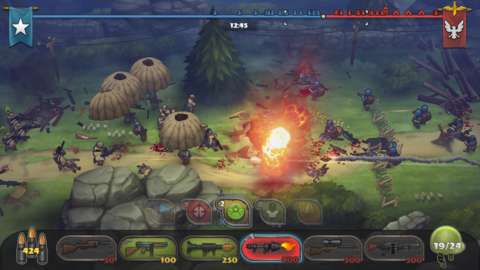