Source: An anonymous source with close ties to the Southern California game-development community.The official story: Activision did not respond to requests for comment. What we heard: After Activision warned investors that its holiday sales would not meet expectations in December, many wondered...

Source: An anonymous source with close ties to the Southern California game-development community.

The official story: Activision did not respond to requests for comment. 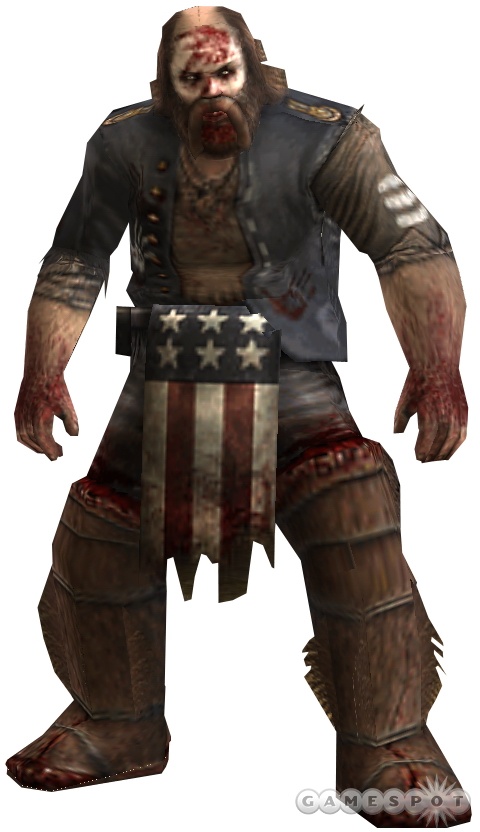 What we heard: After Activision warned investors that its holiday sales would not meet expectations in December, many wondered what went wrong. After all, the second-biggest third-party publisher released four Xbox 360 launch games, including platform top-seller Call of Duty 2. Its Q4 2005 was also stacked with new installments in some of the best-selling series of all time, including Tony Hawk's American Wasteland and Quake 4.

So when a well-placed source told GameSpot News that Gun 2 and True Crime 3 had been canned, it stood to reason that their predecessors must have badly underperformed at retail. So badly, in fact, that Activision reportedly decided to pull the plug on both at an early stage of development rather than sink further resources into series with a less-than-certain future.

A look at the November NPD game-sales report shows that True Crime: New York City did indeed fall far short of Activision's aspirations. Despite a massive marketing blitz hyping its November 15 release, it sold only around 72,000 units on three platforms--PlayStation 2, Xbox, and GameCube. Including preorders, it raked in a meager $3.6 million, a fraction of its blockbuster predecessor, True Crime: Streets of LA, which sold a combined 300,000-plus units during its first two weeks in stores in 2003.

So are the two sequels' fates sealed? That question won't be answered for certain until the release of the December 2004 NPD report, which will show whether Gun or True Crime: NYC have any longevity on the charts. So far, the signals aren't clear. Both games got mixed reviews, meaning strong word-of-mouth is unlikely. However, both also reentered the game-rental top 10 in December, meaning that somebody was showing some interest. Also consider that both a PC TC: NYC and a PSP Gun are still on track for an early 2006 release--officially, anyway.

Bogus or not bogus?: True Crime: New York City probably won't get a sequel, but Gun--which was considered promising but unpolished--might.