Whether you're a fan of Fujifilm or Polaroid, you'll find a suitably Star Wars instant camera on sale today.

May the 4th is about celebrating treasured Star Wars memories, some of which you might want to capture in the future with deals on two Star Wars-themed instant cameras. From both Fujifilm and Polaroid, these instant cameras give you a new way to personalize your pictures with instant exposure film with Star Wars borders or keep it sleek and subtle with camera designs that pay homage to the film series without projecting that love out to everyone around you. The Fujifilm Instax Mini 9 Star Wars camera is on sale for $61 (down from $116) while the Mandalorian-themed Polaroid camera is down to $85 from $120. If you've got a Star Wars fan in your life, either of these would make a great gift as well--don't forget Mother's Day is coming up this weekend. 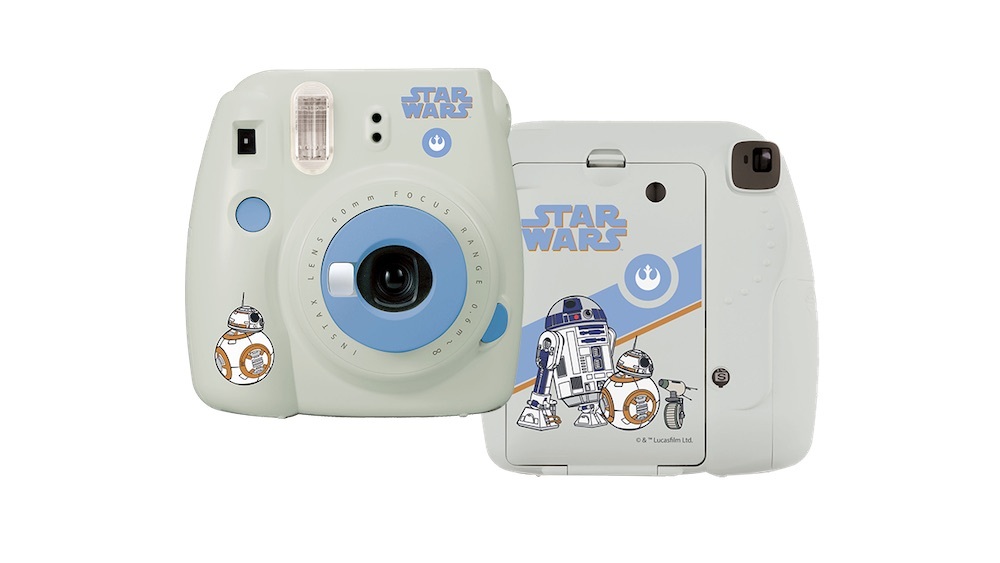 The Fujifilm Instax is one of the most recognizable instant cameras on the market today, with the company's Star Wars-branded model on sale at Amazon. The cream and blue coloring of the Instax Mini 9 doesn't immediately scream a galaxy from far, far away, but the BB-8 and Rebel Alliance embellishments really drive it home if you somehow miss the iconic title font on the front of the camera. This bundle also comes with two packs of film, each of which features Star Wars borders on the credit card-sized pictures. This is a great gift to capture any future Star Wars memories. 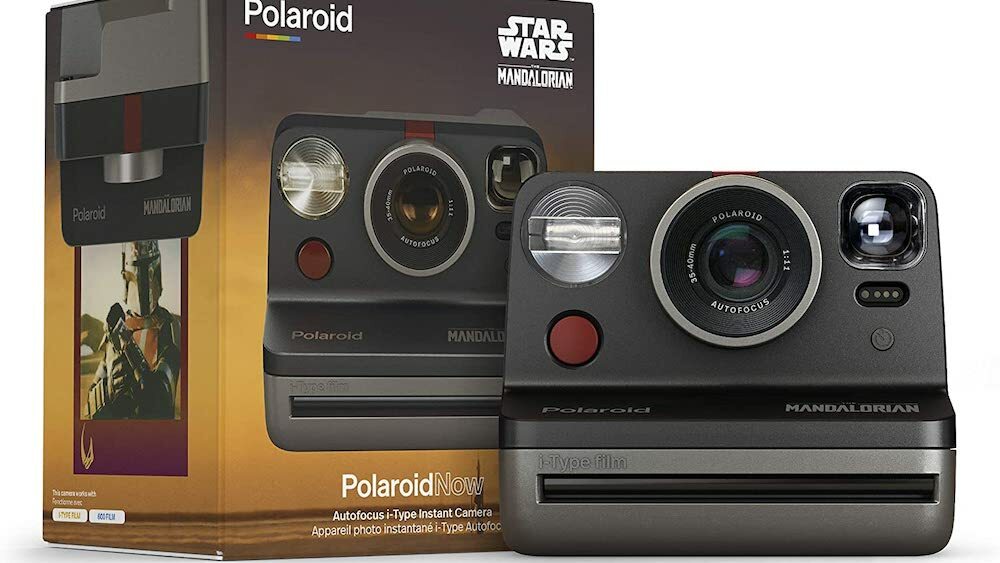 The Polaroid Originals Now I-Type camera is quite different to the Instax, featuring a far more nostalgic design that includes autofocus, double exposure, and an accurate flash. In that sense, it's a far more accomplished camera in this market, but what makes this one special is the subtle Mandalorian styling that will make it stand out from the rest of the colorful range. The camera features the series' title on the front, as well as The Mandalorian's signet on the top. With the gunmetal and brown finish, it looks the part, too. This model doesn't come with any film, but Polaroid also sells The Mandalorian-styled film packs separately.

Both deals are in celebration of May the 4th, which has already been bursting with great Star Wars deals for all sorts of gadgets. There's a R2-D2 mini projector that even makes the same sound effects as the droid did in A New Hope, a great chance to save on Star Wars: Squadrons and Star Wars JedI: Fallen Order, and even the chance to grab your own Tauntaun sleeping bag that thankfully doesn't smell like the real thing. I'm sure Han Solo would've preferred that at the time.