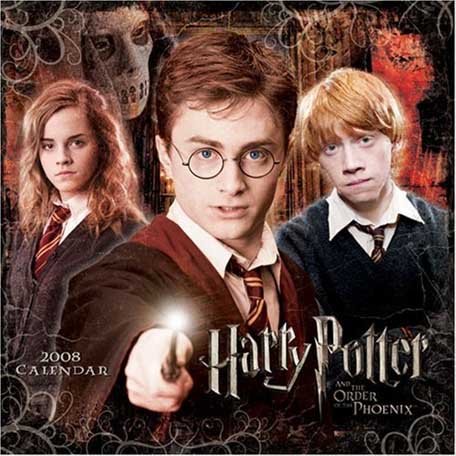 What we heard: Traveller's Tales may not have hit critical gold with the September 2008 release of Lego Batman, but the title certainly delivered, financially. Since its September 2008 release, the studio's Dark Knight parody has sold northward of 2 million copies in the US alone, according to data provided by the NPD Group. With Lego Indiana Jones putting up similar numbers in the US not three months before, it stands to reason that Warner Bros. Interactive and its wholly owned UK studio are keen on pumping out as many Lego titles as possible.

And, of course, that appears to be the case, if a recently unearthed online resume for a current Traveller's Tales employee is to be believed. As spotted by VG247, an animator with the studio reportedly listed in her CV that she was "currently working as a Cutscene Animator on LEGO Harry Potter & LEGO Indiana Jones 2: The Kingdom of the Crystal Skull which are both in the early stages of production."

The statement has since been removed, but not before the animator went ahead and confirmed the validity of her resume listings. "That's right," she told VG247, in response to whether she was at work on the projects. "But they're not confirmed. I can't really talk about them."

This is not the first time that Traveller's Tales has been mentioned in the same breath as Lego Harry Potter. In December, UK gaming news site CVG said that it had confirmed with sources that Warner Bros. and Traveller's Tales were in the process of piecing together the boy wizard and his Hogwarts cohorts, though no further details were revealed.

Bogus or not bogus?: Looking not bogus on both counts. 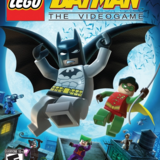