The next chapter in Netflix's Tiger King saga, a three-episode miniseries titled Tiger King: The Doc Antle Story, is hitting the streaming service on December 10. To get fans pumped for the release, Netflix has released a new official trailer.

The official logline reads: "Showman or con man? The shocking truth behind Doc Antle's eccentric, animal-loving facade finally emerges in these three episodes chronicling his lifelong abuses of power." These episodes will "unpack the truth about Doc, as witnesses come forward to share their troubling stories of abuse and intimidation that set him at the top of the food chain." Check out the trailer below, and see for yourself.

As a point of entry on the growing Tiger King franchise, these episodes may not make a whole lot of sense--but all you really need to know is that Mahamayavi Bhagavan Antle, better known as Doc Antle, was one of the many colorful characters featured in the Netflix series. A release notes that "beneath the eccentric, animal-loving facade lies a predator far more dangerous than his beloved big cats and a man shadier than any of his Tiger King counterparts." Antle has faced accusations of animal cruelty throughout his career, and in 2020 was indicted on animal cruelty and wildlife trafficking charges after an investigation by the Virginia Attorney General.

Tiger King was released in March 2020, and, according to Netflix, was watched by 64 million households in the first four weeks on the service. There's also a live-action version of the story in the works at Peacock, which will star Kate McKinnon as Carole Baskin and John Cameron Mitchell as Joe Exotic. Sadly, however, the rival version that was set to star Nicolas Cage as Exotic is no longer happening. It was also announced this year that Joe Exotic, real name Joseph Maldonado-Passage, may be getting out of prison sooner than expected. A federal appeals court recently agreed to vacate his sentence on a technicality and re-sentence him. Tiger King 2 was released back in November. 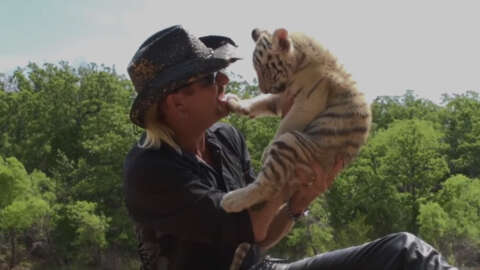 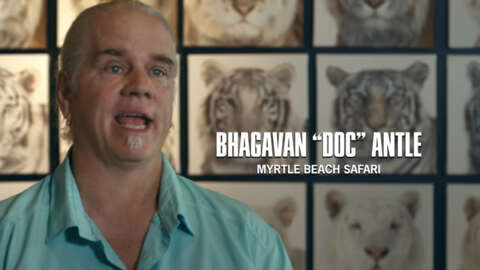 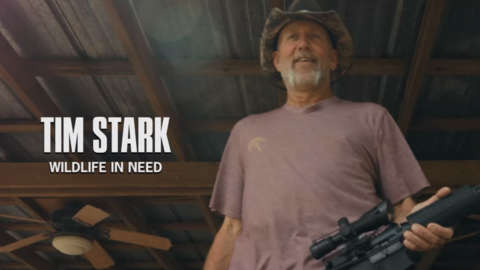 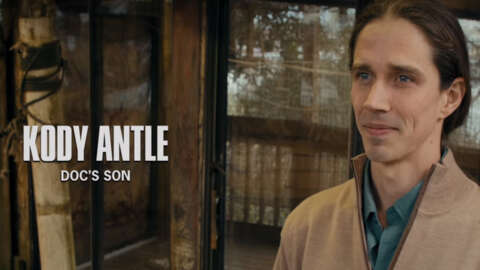