Thor: Love And Thunder Had A Gorr Scene That Was "Too Extreme," So It Was Cut

Christian Bale reveals one of the scenes cut from Love and Thunder.

Speaking to IGN, Bale said Gorr begins as a very religious person who covers his body with tattoos that demonstrate his faith. However, events transpire in his life and he loses his religion, so he scrapes out his tattoos. This is where his scars come from. Bale said this was "too extreme" to show in the movie, which aims to be a family movie that appeals to a wide audience.

"He's a highly religious character at the beginning with tattoos displaying his piousness, and then he becomes disillusioned with that, and then literally just mutilates himself to get rid of that," Bale said.

"It was perhaps a little bit too extreme to be included in the film, but there was a lot of wonderful stuff that we shot. But you know that as an actor. You always know, hey, you're going to experiment. Some things can work, some things don't, and we want this to be a family film. My kids love it," he added.

Before this, Thor actor Chris Hemsworth sung Bale's praises, saying the Oscar-winning actor's performance as Gorr is one of his favorite villains in the Marvel universe.

"He's hugely intimidating and destructive, but the right amount of heart and truth there and relatable pain that we can attune to or understand ourselves," Hemsworth said. "So, it makes it all the more complex when you're trying to figure out what everyone's motivations are." 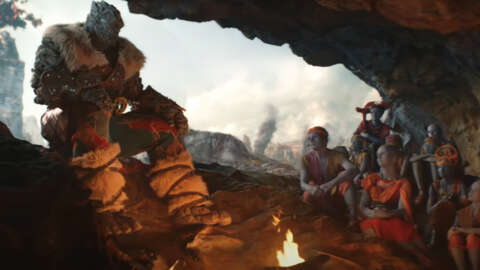 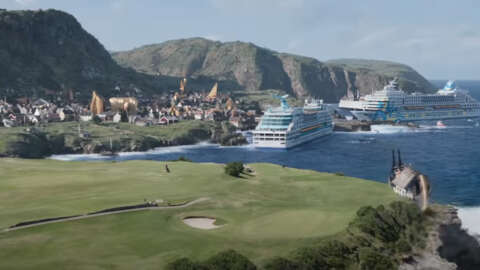 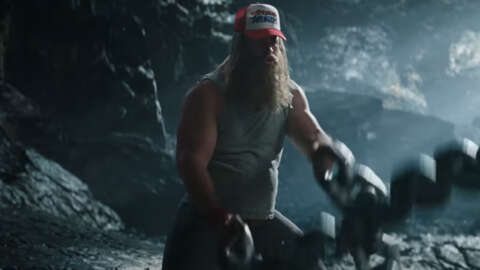 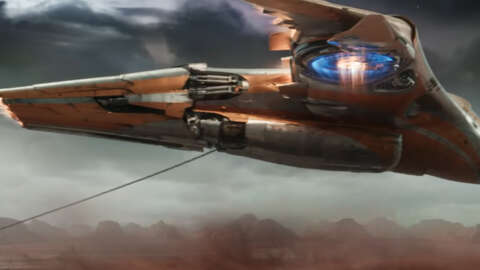 Love And Thunder is the craziest thing Taika Waititi has ever done, and it stars tons of returning characters, including Tessa Thompson as Valkyrie and Waititi as Korg. Natalie Portman returns as Jane Foster and The Mighty Thor, and Russell Crowe plays the Greek god Zeus. Thor: Love And Thunder hits theaters on July 8.