This Handy Switch Accessory Is On Deep Discount At Best Buy

Just like first-party games, Nintendo Switch accessories tend to stay around full price outside of major sales like Black Friday, but right now, Pokemon fans can snag one handy accessory for a fraction of the price. Nintendo's Poke Ball Plus normally sells for $50, but this week at Best Buy, you can buy it for just $20. This is the same price the Poke Ball Plus was during Black Friday, and it didn't stay in stock for long, so if you've been waiting for the price to drop, now's the time to grab it. 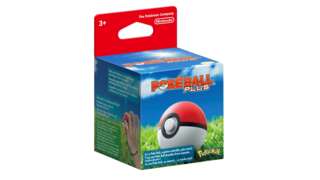 The Poke Ball Plus accessory is small and fits easily into the palm of your hand, with a wrist strap to secure it. It's compatible with Pokemon Go, allowing you to play without checking your phone. When a Pokemon is nearby, the Poke Ball Plus will light up and vibrate. You can press a button to throw a virtual Poke Ball, and different LED light patterns will let you know if you've caught the Pokemon. The Poke Ball Plus also counts your steps so you can hatch eggs and gather candy for your Pokemon.

It's also compatible with Pokemon: Let's Go, Pikachu and Let's Go, Eevee, the modern remakes of Pokemon Yellow that take you back to the Kanto region. Intended to be a more accessible introduction to the mainline Pokemon series, the Let's Go games utilize the Pokemon Go mechanics of catching a wild Pokemon, where you just aim and throw Poke Balls instead of fighting it. The Poke Ball Plus can be used as a controller in the Let's Go games due to its motion control capabilities. When you catch a Pokemon, the Poke Ball Plus will light up and vibrate in your hand, and you'll hear the Pokemon's unique cry.

The Poke Ball Plus also gets you a free Mew, which can be transferred to either of the Let's Go games. Mew can't be obtained by normal gameplay in any mainline Pokemon games. 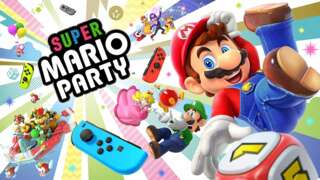 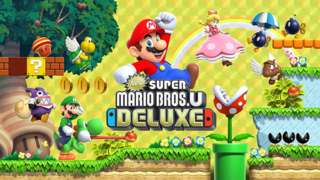 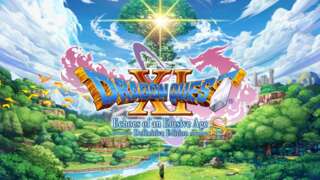 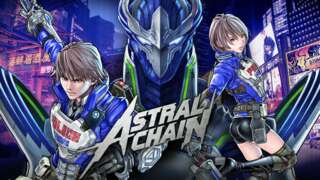 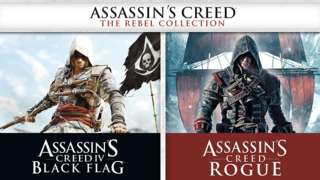 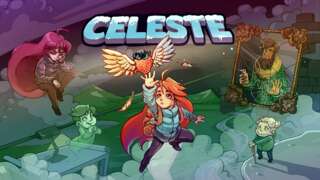