This maximalist Zelda-themed PC has something to delight any fan of the series.

This Legend of Zelda-themed gaming PC, created by builder OdderTech, rejects the trend of carefully minimalist PC builds, instead choosing to include as many of the series' iconic items as possible. With the outside of the case resembling Ocarina of Time's Deku Tree, the inside of the build also boasts thematic water cooling, and no less than four different Master Swords.

The PC build was posted to Reddit by OdderTech, who was commissioned by a Zelda fan to build the PC and "fill it to the brim with art and references". While the build seems to take the most inspiration from Ocarina of Time--including the Deku Tree exterior, the titular ocarina, a figure of Navi, and a miniature hookshot--the case also references classic 2D Zelda, as well as different games' versions of the Master Sword.

Legend of Zelda Pc I was commissioned to build from gaming

The whole build is tied together through a green color scheme, running through the water cooling, the interior cables, and the leaves of the Deku Tree.

OdderTech shared more details on the build in the comments, mentioning that the maximalist build makes use of water cooling to disperse heat, while still moving more air through the case than you would think.

The Zelda theme is an interesting choice for a PC gamer, with none of the iconic Nintendo games officially playable on PC. There are of course unofficial ways to play Zelda games on a computer, such as a fan-released port for Ocarina of Time that launched earlier this year, but Nintendo is notoriously lawsuit-happy when it comes to PC ports and emulators. 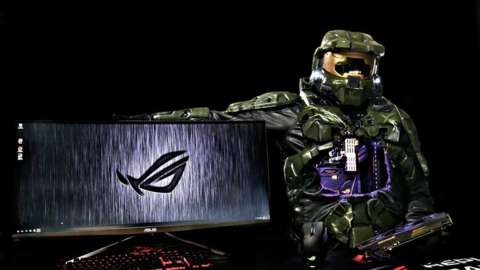 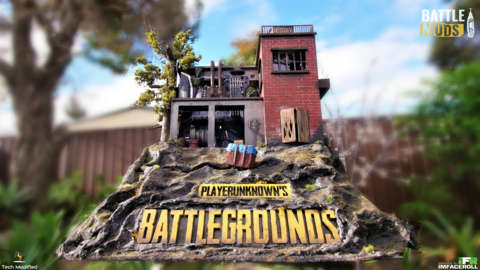 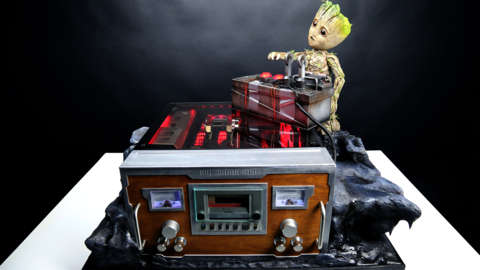 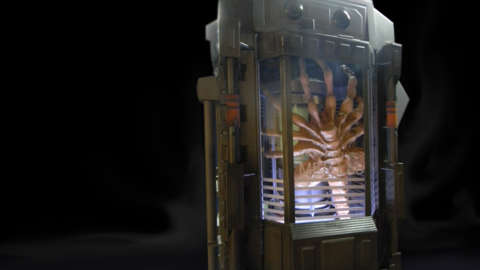 The Legend of Zelda: Ocarina of Time
Follow
$109.96 on Walmart
Buy

View Comments (4)
The Legend of Zelda: Ocarina of Time
PC