From the makers of the $150,000 Death Star watch comes a new one inspired by Boba Fett.

The high-end Swiss design company Kross Studio has announced a partnership with Lucasfilm for an extremely expensive watch themed around Boba Fett.

The limited-edition Boba Fett watch costs $120,000 USD, and that's not a mistake. Only 10 are being made, and each manual-winding watch features the character's famous green color scheme. Boba Fett's starship, the Firespray is represented in the watch through the central tourbillon.

"Here, the mechanical complication is showcased within a 45mm grade 5 titanium case, coated with chocolate PVD," reads a line from the watch's description.

The starship is made up of eight pieces and was "meticulously engraved and hand painted to mimic the weathered appearance of Boba Fett's ship as it appears in Bespin at Cloud City in the Star Wars film saga," Kross said.

According to the design studio, it took workers 90 hours to make each starship.

The watch face itself has a "planetary gear system" that orbits around the tourbillon. It sports a 12-factor gear ratio, and the hour and minute displays are fixed on two ball bearings. The hour hand specifically is modeled after Boba Fett's jetpack, while the minute hand is inspired by the jetpack's rocket. 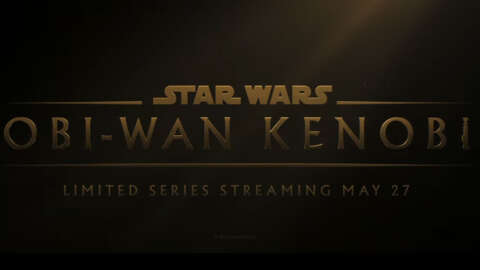 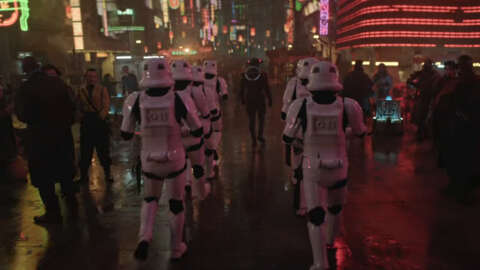 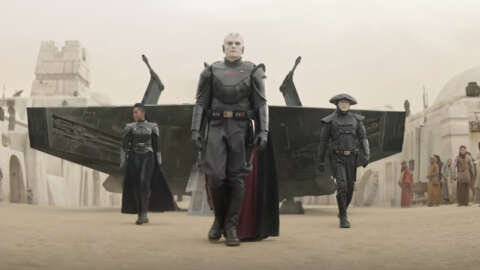 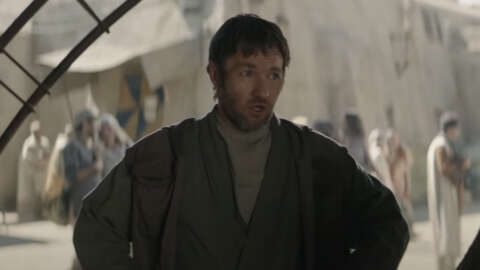 This is not Kross' first Star Wars watch, nor is it the most expensive it ever created. The previously released Death Star watch cost $150,000. Neither product will ever be produced again, Kross said.

If you have a lot of money burning a hole in your pocket, go to Kross' website to buy the Boba Fett watch here. If you like Star Wars but don't have that much spare cash, you can check out GameSpot's rundown of the best (affordable) Star Wars Day deals.