A few of the best Switch games have gotten rare discounts this week.

Although first-party Switch game deals are becoming more common than they once were, the platform's best games don't usually drop by more than $10 or $15 outside of Black Friday. This week, however, a few of the best Nintendo Switch games have been slashed by 20 bucks, dropping them to $40 each. The small sale includes New Super Mario Bros. U Deluxe, Super Mario Odyssey, Fire Emblem: Three Houses, and Xenoblade Chronicles: Definitive Edition. The deals are available at multiple retailers, including Amazon and GameStop, and the sale will likely run all week (or while supplies last). 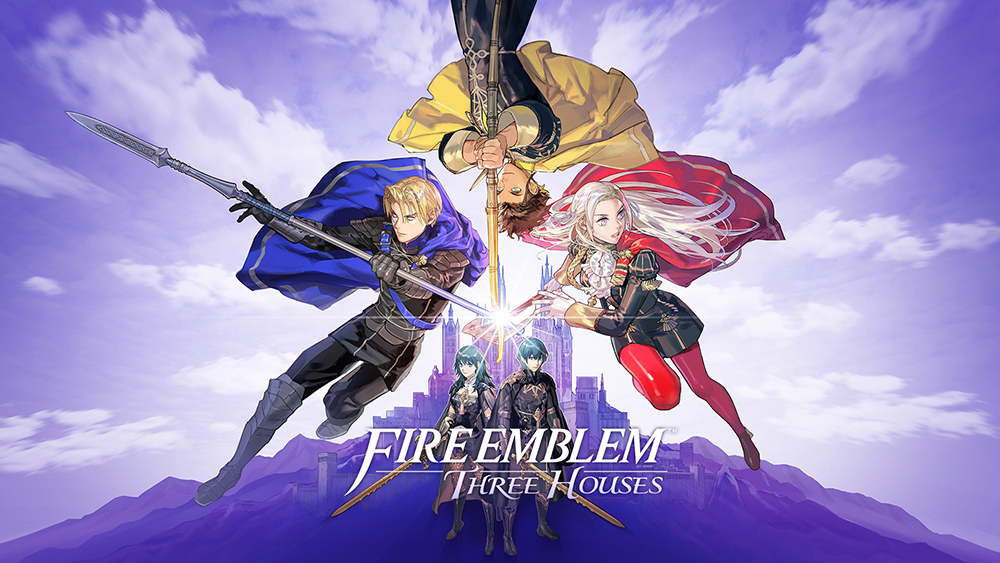 Fire Emblem: Three Houses is one of those Switch games that's rarely included in $40 sales, and if you haven't experienced this tactical adventure yet, it's absolutely worth it at this price. With three major story routes to play and DLC that adds a fourth house, Fire Emblem: Three Houses offers excellent replayability with over 100 hours of gameplay if you want to see it all. 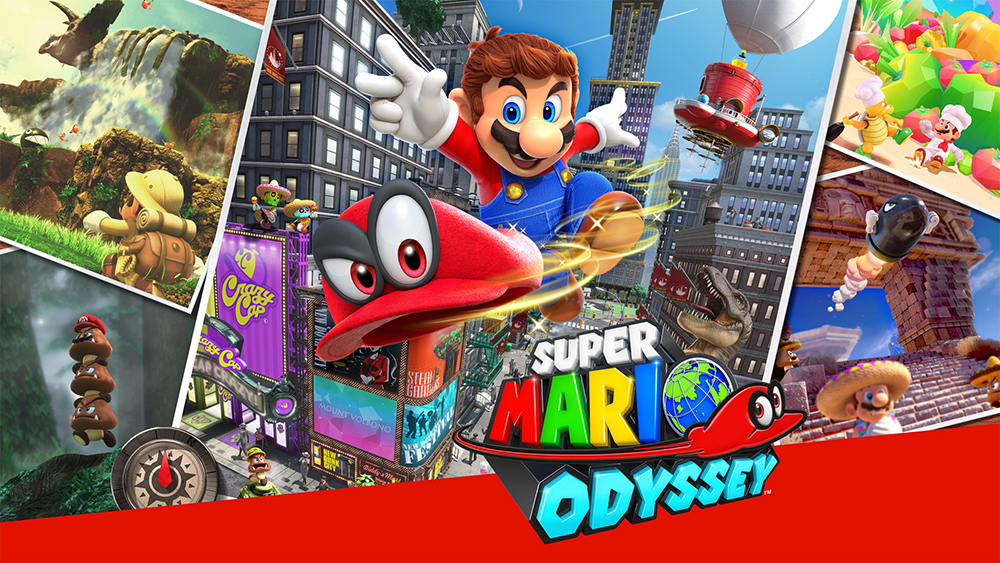 Super Mario Odyssey is another Switch title that's not often on sale, and it's undoubtedly one of the best Switch games released to date and the franchise's masterpiece. Earning a rare 10/10 in GameSpot's Super Mario Odyssey review, the platformer follows Mario and a sentient hat named Cappy as they travel through numerous worlds to save Princess Peach from being forced to marry Bowser. It even has an excellent multiplayer mode that lets a second player take control of Cappy and attack enemies. 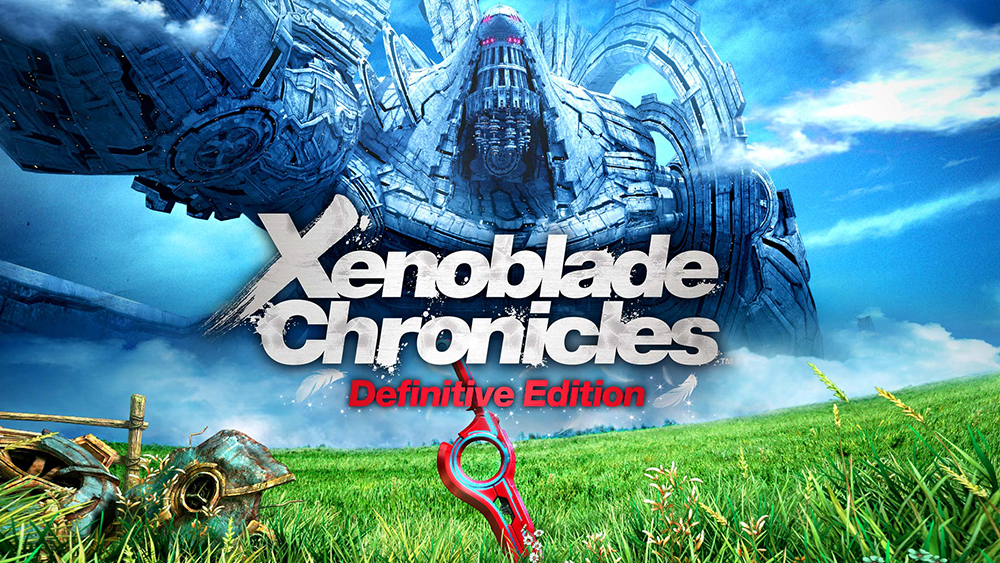 The definitive edition of Xenoblade Chronicles released one year ago on Nintendo Switch, and if you've held off on picking it up, you can grab it for $40 today. The acclaimed JRPG has been updated with enhanced visuals, a remastered soundtrack, numerous quality-of-life improvements, and a new epilogue set one year after the game's main story. 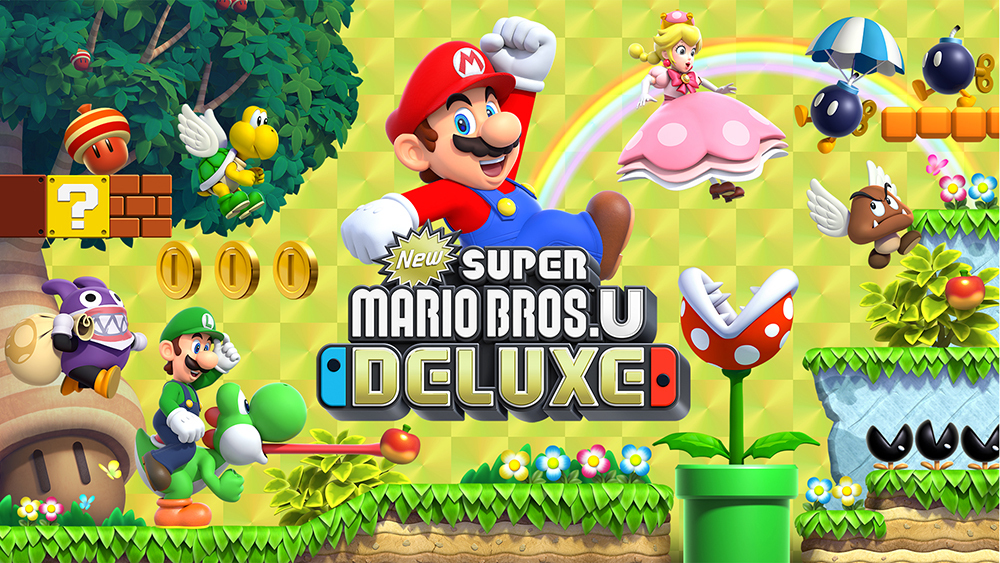 These Switch games are just a few of the best deals this week. With Star Wars Day happening on Tuesday, there's a whole host of Star Wars Day deals floating around, including dozens of game deals across PlayStation, Xbox, Switch, and PC--and this very strange Tauntaun sleeping bag for $50 at GameStop.