The Hyperkin Xenon is an official replica that adds a few extra modern touches to a classic design.

Almost two decades after it first launched, the original Xbox 360 controller is getting a sequel. The Xenon controller from Hyperkin, a reference to the first internal development codename of the Xbox 360, puts a fresh spin on the classic design that came packaged with the second generation of Xbox consoles in 2005.

Like the original, the Xenon features a similar shape and two-tone design, as well as a few of the more-recent touches to the Xbox controller design such as the Capture, Menu, and View buttons. It unfortunately also includes the same D-pad as the original controller, which became infamous for its squishy and imprecise design, but the rest of the controller features the standard array of face buttons, analog sticks, bumpers, and triggers. It'll be compatible with PC, Xbox Series X|S, and Xbox One.

Another modern extra is the inclusion of a USB-C port alongside the 3.5mm jack, so you can easily plug a headset in for when you want to pipe some immersion directly into your head. If the original white color finish isn't to your liking (or you remember how quickly stains would show up on it) you can also grab the controller in red, pink, or black color schemes. No pricing or a release date has been revealed just yet, but Hyperkin's $70 replica of the original Xbox's Duke controller should be a good indicator of how much you can expect to pay for this reborn classic.

When it first arrived, the Xbox 360 controller was a game-changer for the market. Previous generations had generally kept the controller tethered to a console, and while there had been some exceptions over the decades, it wasn't until Nintendo introduced the WaveBird in 2002 that wireless controller technology got a proper mainstream kickstart. Microsoft's Xbox 360 controller built on the Controller S design, streamlined its blocky shape, and removed the console connection cable while introducing a few other innovative features.

If you'd prefer something more modern, you can grab a number of good controller deals right now. Various Xbox wireless controllers (which feature a much better D-pad) are on sale right now, and if you're on PC, you can grab one of Sony's Superb DualSense controllers for just $49 at major retailers. 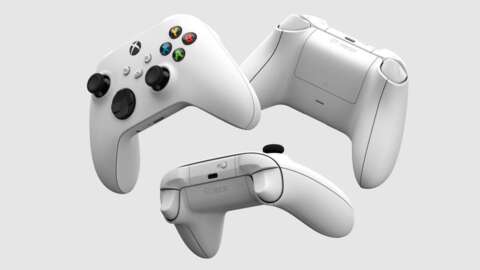 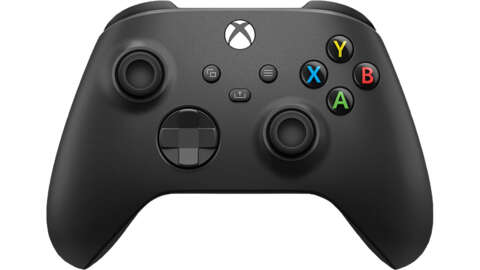 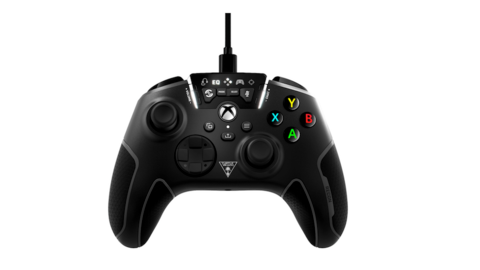 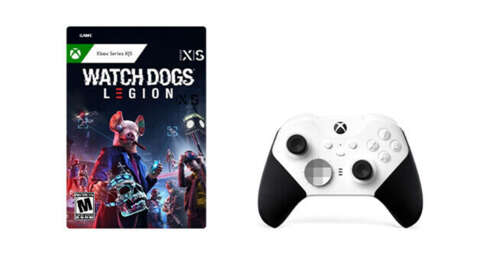