The Walking Dead: All Stars, A Collection RPG, Is Coming To Mobile

The Walking Dead: All Stars allows players to choose who they want to recruit to their team.

In addition, players can recruit iconic characters such as Rick, Michonne, Glenn, and more. Each character in-game will have its own unique comic book-style illustrations. The Walking Dead: All Stars will feature a variety of modes and in-game events to keep players engaged. Players will often be forced to explore areas heavily infested with walkers to collect resources to build their ideal base. The upcoming Walk Dead game will also feature RPG elements that'll allow players to control how specific events will play out, and it'll allow them to recruit survivors that can help them in future missions in-game.

The Walking Dead: All Stars will also have a PvP mode where players can face off against one another. Players who participate and succeed in the PvP mode will be rewarded with items to help strengthen their base. 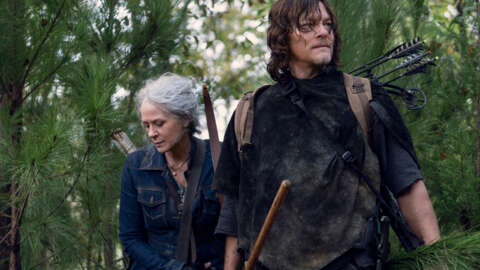 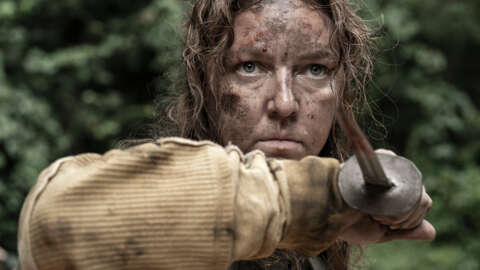 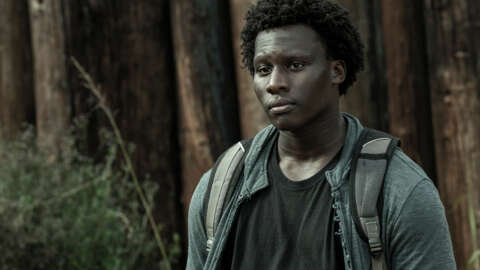 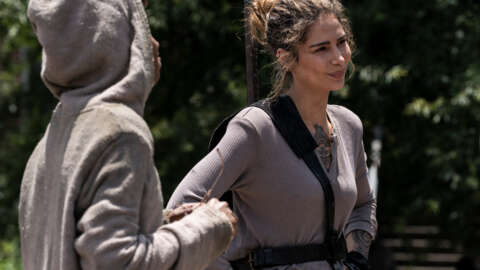 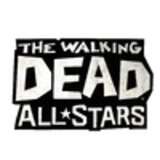