The SteelSeries Rival 5 Is A Light, Feature-Rich Mouse That Won't Break The Bank

At just $60, SteelSeries manages to fit in all the features you'd need in a new competitive gaming mouse

SteelSeries has revealed its latest competitive gaming mouse, the Rival 5. Designed for right-handed use and with a restriction on grip styles, the SteelSeries Rival 5 might not be to everyone's tastes, but it does offset that with a very light build, a braided, lightweight cable, and the endurance to last for years. At just $60, it's a pretty inexpensive way to get an edge in competitive titles. 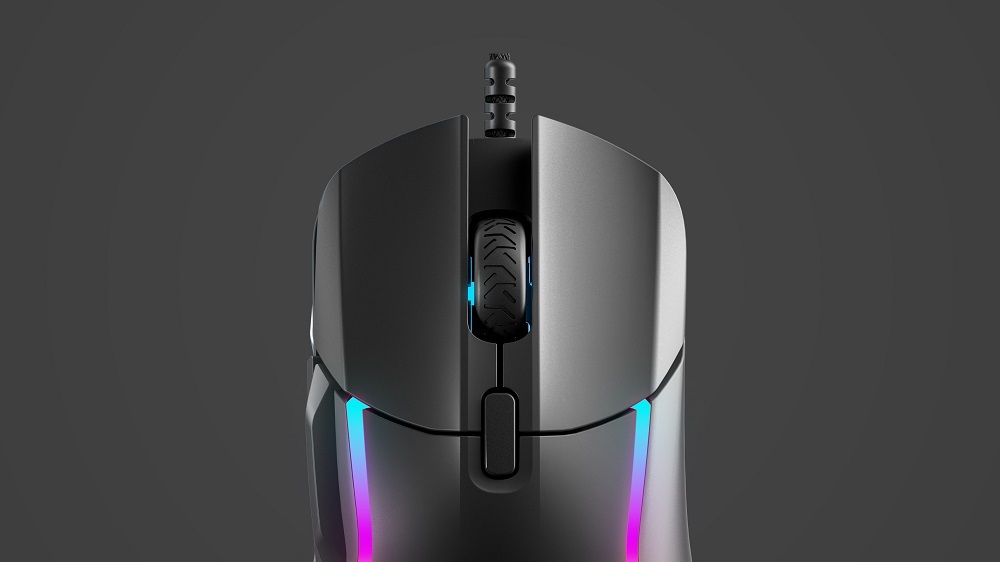 The Rival 5 maintains the familiar SteelSeries aesthetic, with a black ABS shell adorned with numerous RGB lighting zones that can all be customized through the company's proprietary software. The guts of the mouse are what making it exciting, starting with the redesigned switches that allow for 80 million clicks and the lightweight design that weighs in at only 85g. This is helped along by a new cable that SteelSeries calls Super Mesh--a new take on a traditional braided cable that tangles less and won't get in the way while you're swiping around furiously.

The product listing on SteelSeries' website does indicate that the Rival 5 is strictly right-handed, with its nine additional buttons lining the left and top of the chassis. The company also suggests that it's best used with either claw or fingertip grips, which might be an issue if you're used to larger mice that afford palm-style grips. That shouldn't come as a surprise given the need to shave off weight from the overall design, but it's something to keep in mind before making a purchase.

The SteelSeries Rival 5 is available today from the company's website for $60. If you're looking for something other than SteelSeries though, Best Buy is still running a deal on a Razer peripheral bundle, or you can just skip the entire lot and invest in one of the company's new Razer Blade 15 laptops instead.