The director took to social media to explain why we won't have a completed The Shining trilogy anytime soon.

According to director Mike Flanagan (Gerald's Game, The Haunting of House Hill), Warner Bros. has shut the door on a The Shining prequel because of the underwhelming box office performance of his 2019-directed sequel, Doctor Sleep. In a tweet replying to fans, Flanagan explains they were "so close" to making a prequel happen, but the studio "opted not to proceed."

Doctor Sleep was based on the 2013 Stephen King novel of the same name, and it's unlikely that the iconic author will be penning a proper The Shining prequel anytime soon. The prolific King's newest book, Fairy Tale, was published on September 6 and it already has Paul Greengrass (the Bourne series) attached to direct. Check out Flanagan's exchange with a fan about the would-be prequel below, which was sparked by discussing a fan-made poster.

Because of DOCTOR SLEEP’s box office performance, Warner Bros opted not to proceed with it. They control the rights, so that was that.

In 2019, Doctor Sleep didn't exactly win big with critics--even though it did include Ewan McGregor (Obi-Wan Kenobi) and other big stars. Upon its release, it sat at 59 with Metacritic, with GameSpot's Mason Downey writing, "[Director Mike] Flanagan finds ways to evoke the ambiance and tone of the Kubrick film that never overstay their welcome with cleverly matched shots, sound design, and character cameos. Even the handful of early flashbacks to Dan's childhood manage to feel tasteful and appropriate."

Mark Romanek spoke with IndieWire in 2020 about how Doctor Sleep's performance also wound up closing the door for his hopes for a The Shining prequel, which was to be based on the original prologue King wrote, and then threw out, from his 1977 novel.

Flanagan's Midnight Club is slated to arrive October 7 on Netflix, and features a younger cast than we're used to from the director. A synopsis reads: "At a hospice with a mysterious history, the eight members of the Midnight Club meet each night at midnight to tell sinister stories--and to look for signs of the supernatural from the beyond." 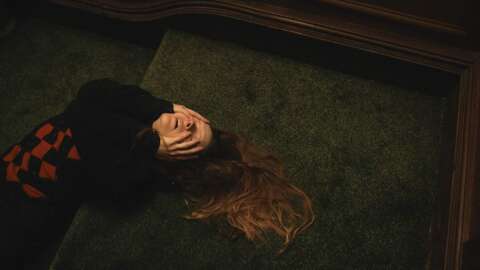 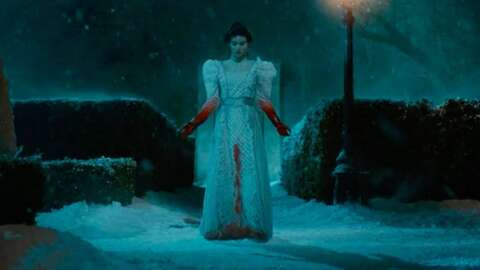 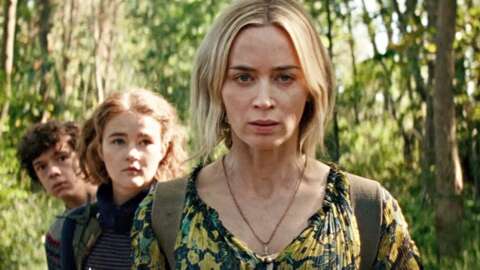 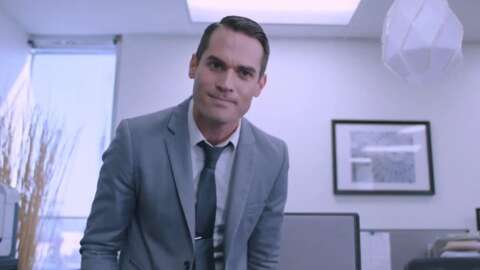