The Sandman Gets Surprise Two-Part Bonus Episode On Netflix

The 11th episode features stories from "A Dream of A Thousand Cats" and "Calliope."

Netflix has announced that The Sandman will be getting a two-part bonus 11th episode on August 19. The surprise episode will feature the stories from "A Dream of A Thousand Cats" (animated) and "Calliope" (live action).

For the show's foray into full-on animation, "A Dream of A Thousand Cats" director Hisko Hulsing said in a release: "We endeavored to make the animated version… as mesmerizing and hypnotic as we could by utilizing the magic of real oil paintings on canvas. We combined the paintings with classically drawn 2D animation, based on realistic 3D animation of telepathic cats in order to create a trippy world that feels both grounded and dreamy at the same time."

In GameSpot's review of The Sandman--which came to Netflix on August 5 after decades of Gaiman holding out to honor his creative vision--writer Mason Downey says: "While about half of the show is achingly reliant on viewers wanting to see their favorite panels brought to life, the other half feels deeply concerned that newcomers might not 'get it.'"​​

Check out everything else coming to Netflix in the rest of August.

There's no word yet on whether The Sandman will get a second season. Last year, Netflix canceled the similarly highly anticipated live-action adaptation Cowboy Bebop within weeks of its debut. The same amount of time has already passed for The Sandman, so fingers crossed that the wait for more episodes won't be an endless dream.

Netflix’s Sandman: Every Major Change From Comic Book To Screen 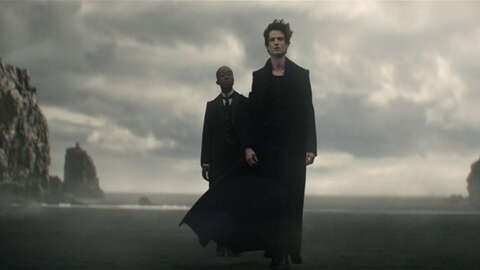 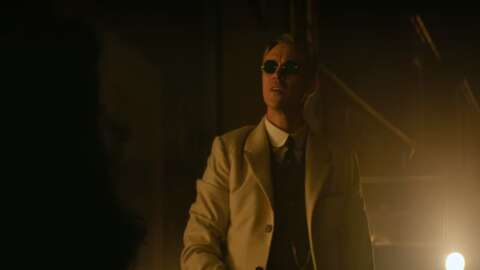 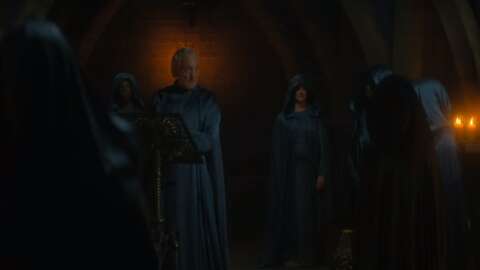 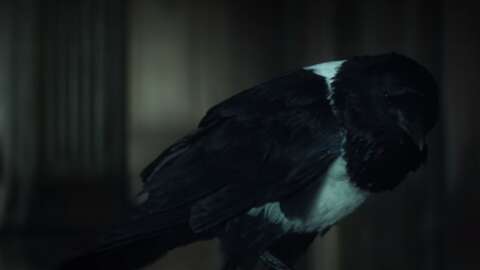