The Most Popular Photos of 2009

It has been a big year for gaming. The Electronic Entertainment Expo went crazy large again, Comic-Con was as crazy as ever, and PAX kept expanding like the blob. In total, we posted nearly 2,000 photos of these major events, and that's after some very heavy filtering. When that much content goes up, it's easy to miss out on even the best of it. We rooted through all of our shots, compared traffic numbers (comment counts where possible), and came up with what we think represents what you folks really liked at each of the shows. At the end of it, we narrowed down the field to 10 shots from each show. Cosplay was definitely the winner at more than a few of the events, and there's no denying that many of you like oddities, toys, and even just the spectacle of the events themselves. Scroll down to get a taste of the best each show had to offer. 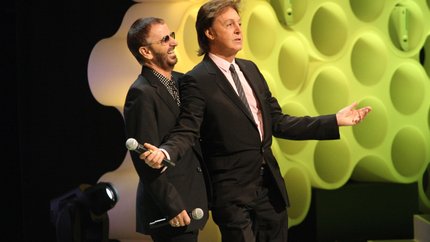 E3 went big again, and it was beautiful! Ringo, Paul, and Yoko showed up. Quite a few of you took note of the gigantic Assassin's Creed 2 banner--it was hard not to considering that the banner was well over 100 feet wide.

Click here to see the entire E3 2009 gallery. Be sure to scroll down to see the Gigapan shots of the West Hall. 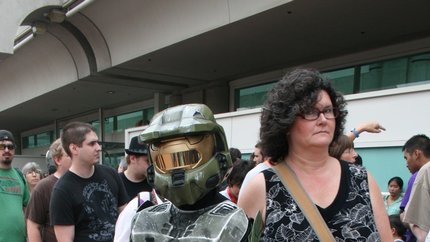 A show dedicated to comics, gaming, toys, and pretty much anything even remotely related to them--Comic-Con was epic. We found Master Chief and his somewhat disconcerted mom, slumbering showgoers, and a really sweet-looking Wolverine figurine. We also ran into a ridiculously detailed Bumble Bee and quite possibly the most disturbing picture of Jack ever. 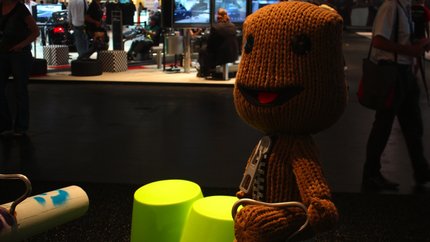 Leipzig disappeared, but GamesCom took its place. Sony unveiled the PlayStation 3 Slim at the show, and DJ Hero did its best to bring in the crowds. Try to resist the cute overload that is Sackboy. 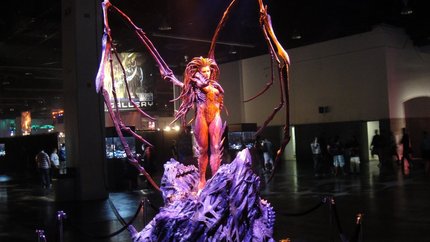 Blizzard brought all manner of amazing goodies to BlizzCon, but it's pretty clear what opened all of your eyes--the cosplay contest. People in Starcraft and Warcraft outfits can do no wrong it seems. 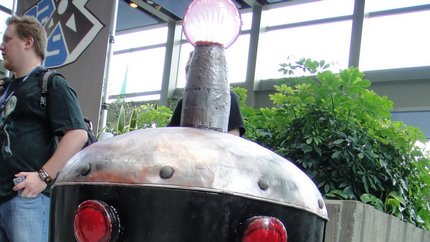 Penny Arcade knows how to throw a party. Honestly, anything with the Fruit F@#$!r and Teenage Mutant Ninja Turtles can't be all that bad. 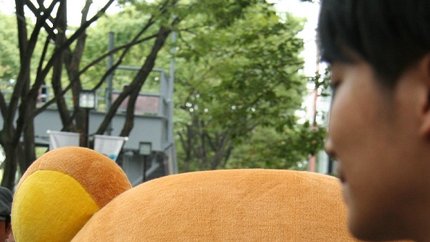 We went to Tokyo to cover a game show, and you folks tripped out over Tommy Lee Jones in a coffee ad. That and a pile of cosplayers that look as though they might as well be in the game.