The Miz Is Training For Mortal Kombat Sequel, Just In Case He Gets To Play Johnny Cage

He has the look, but does The Miz have the moves to play Johnny Cage in a Mortal Kombat sequel?

Wrestler-actor The Miz has previously been on the record about wanting to play Johnny Cage in the Mortal Kombat movie sequel, and in a new interview, he's revealed he's started training since the film was announced--just in case. The Miz opened up about his new regimen on a recent appearance on the Out of Character with Ryan Satin podcast.

"I wanna play Johnny Cage in Mortal Kombat. I have been working on my splits. I've been working on my kicks," Miz said (via Comic Book). "As soon as I saw that Mortal Kombat was out and there was no Johnny Cage yet and my name was literally trending Worldwide No. 1, 'We want Miz as Johnny Cage,' I was like, 'If that want that to happen, I need to basically make sure that I am prepared and ready that if that opportunity presents itself then I will be ready and focused.' So I called my trainer that helped with Marine 6, I was like, 'How do you do his intro kicks?' I need them left-handed and right-handed because Johnny can do both."

Miz added that he's "almost there" with perfectly executing the splits. Ed Boon, one of the creators of Mortal Kombat and the current Creative Director of Mortal Kombat game developer NetherRealm Studios, backed up Miz's self-promotion saying that the "guy makes a compelling case" in a retweet.

Even before the sequel was confirmed and Jeremy Slater (Moon Knight) was hired to write back in January, The Miz got in on the fancasting by suggesting he would--his words--be perfect to play the arrogant martial artist Johnny Cage. Notably, in the well-received film franchise reboot, lots of classic characters from the games were present--but not Johnny Cage. As producer Todd Garner explained in a press event for the film last year, Cage's vibe is similar to Kano's, and there was resistance among the creative team to have "two guys competing to [see who can] out-funny each other and out-ego each other."

See What The Cast of Mortal Kombat Looks Like Today 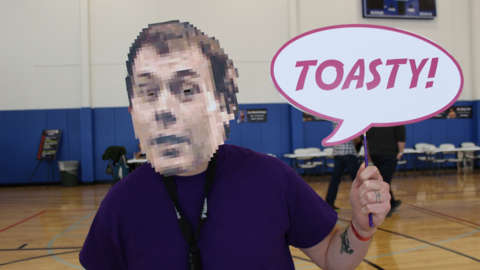 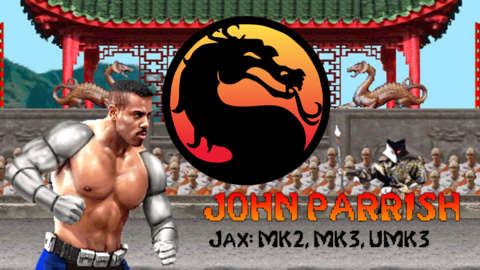 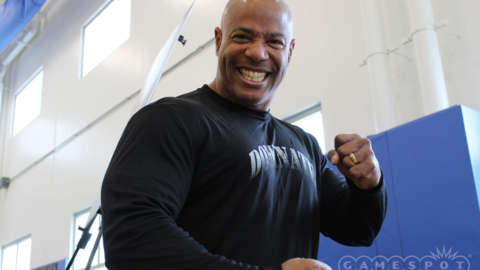 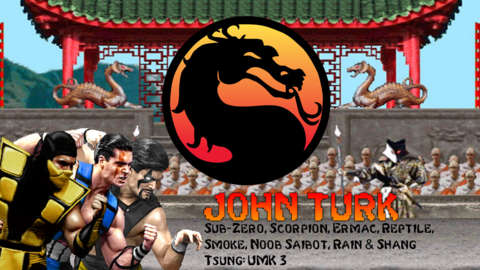