As of this writing, it looks like The Matrix Resurrections will also not be offered as an early Tuesday night screenings in theaters, either. If you're wary of spoilers or are paranoid about getting FOMO on the upcoming sequel, then no matter how you're planning to watch the movie, you're on a level playing ground. Of course, if you are going into theaters, be safe.

If you're just looking to kill some time until the movie is released, you have plenty of options. A steady stream of clips and trailers have been coming out recently. And, if you own a current-gen console, an impressive tech demo titled The Matrix Awakens was released as a free download on the PlayStation Network and Xbox Store during The Game Awards earlier this month. If your internet is slow, downloading all 29GB of it will also take a while and help pass the time until The Matrix Resurrections. Don't forget, there's still that interactive website tied to the movie, as well. 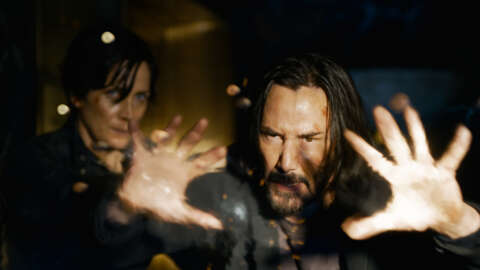 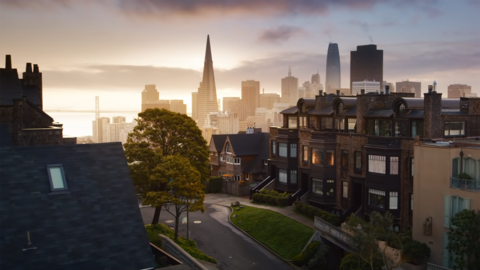 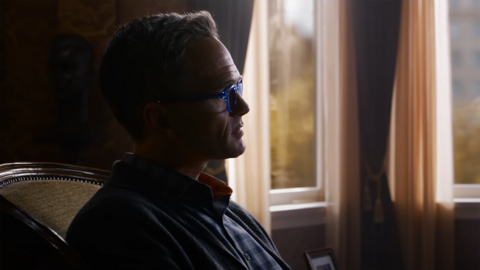 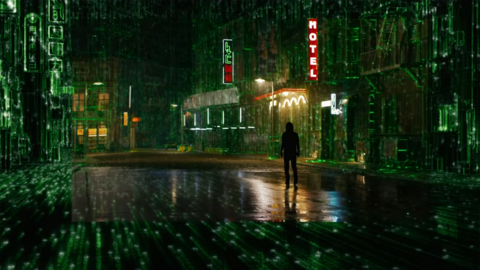