The Lord Of The Rings: Rings Of Power Already Has 5 Seasons Mapped Out

"We even know what our final shot of the last episode is going to be."

Five seasons of Amazon's upcoming The Lord of the Rings TV show, The Rings of Power, are already mapped out by the key creatives. Showrunner JD Payne told Empire Magazine that they already know what the show's final shot will be, even though it's still many years away.

"The rights that Amazon bought were for a 50-hour show. They knew from the beginning that was the size of the canvas--this was a big story with a clear beginning, middle, and end. There are things in the first season that don' t pay off until Season 5," Payne said. "We even know what our final shot of the last episode is going to be," Payne said.

As TV fans know very well, not every series knows where it's going from the onset (looking at you, Lost!), so it's good to hear that Rings of Power has at least an outline for the whole series. As usual, though, plans can change.

Payne went on to say that while Rings of Power doesn't tell a story that Tolkien himself came up with, he believes it's fitting with Tolkien's thoughts about new stories in the wider Middle-earth universe.

"In his letters [particularly in one to his publisher], Tolkien talked about wanting to leave behind a mythology that 'left scope for other minds and hands, wielding the tools of paint, music and drama.' We're doing what Tolkien wanted," Payne said. "As long as we felt like every invention of ours was true to his essence, we knew we were on the right track."

While some of the storylines and characters in Rings of Power were created for the show, showrunner Patrick McKay said the show keeps with the spirit of what Tolkien may have wanted.

"The pressure would drive us insane if we didn't feel like there was a story here that didn't come from us. It comes from a bigger place," he said. "It came from Tolkien and we're just the stewards of it. We trust those ideas so deeply, because they're not ours. We're custodians, at best." 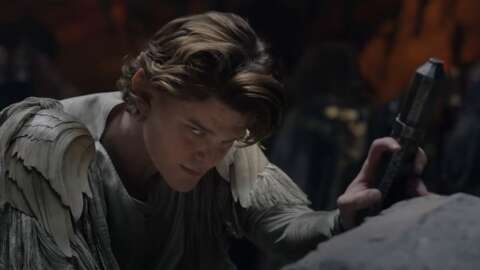 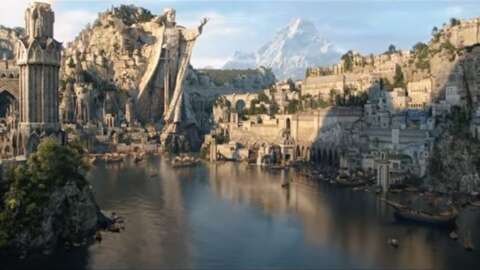 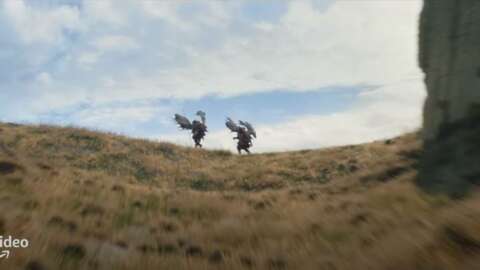 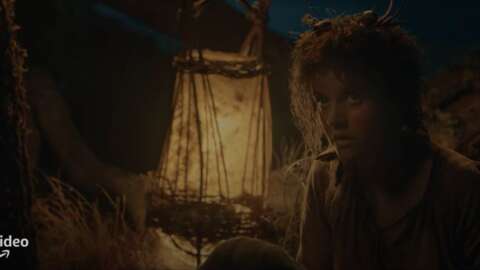 The Rings of Power premieres September 2 on Prime Video. It is not the only Lord of the Rings project currently in the works, as a new animated film, The War of the Rohirrim, releases in 2024. Additionally, the video game The Lord of the Rings: Gollum releases on September 1.

View Comments (6)
The Lord of the Rings: The Rings of Power