The League Of Extraordinary Gentlemen Reboot Is Now In Development

Hulu and 20th Century Studios are rolling the dice on yet another hopeful reimagining of the popular comics.

A reboot of The League of Extraordinary Gentlemen is in development with 20th Century Studios and Hulu, according to Deadline. As of this writing, details are scarce, though the project is expected to be a film.

Nevertheless, it's a safe bet that this reboot will be a from-scratch reset from the female-centric reboot announced back in 2015, and also from another that was attempted as a TV show back in 2013 but wasn't ordered to series. Justin Haythe (Revolutionary Road) will adapt the script, which is expected to be a more back-to-basics adaptation of the 1999 comic book series of the same name from writer Alan Moore and artist Kevin O'Neill.

The series takes place in an alternate version of Victorian Britain where technology is very advanced, the supernatural is no myth, and characters from famous literary works are also real people. In 2003, director Stephen Norrington (Blade) led a polarizing live-action film adaptation that also had the distinction of featuring Sean Connery in his final onscreen role--as as Allan Quatermain, adventurer and hunter extraordinaire. Before that film, there was talk of a much more ambitious movie franchise, though its $179.3 million box-office take slammed the brakes for bigger plans. However, Don Murphy, who produced the 2003 film version will also be producing this new version currently in development.

Other properties in development likely destined for Hulu include an A Married… with Children animated series and a Hellraiser reboot.

The 29 Best TV Shows To Watch On Hulu Right Now 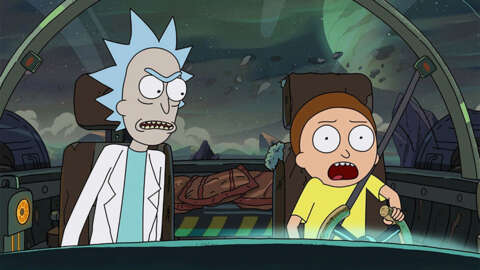 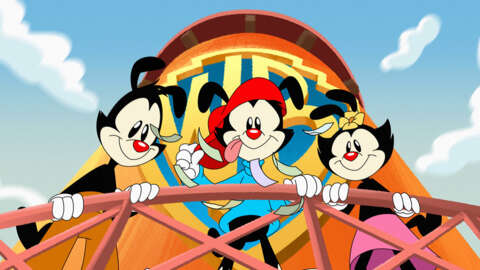 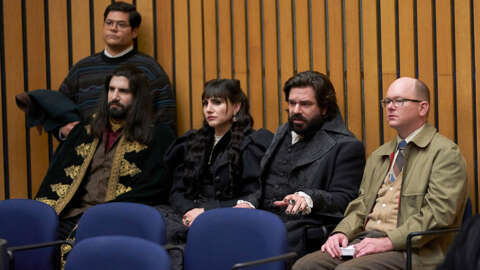 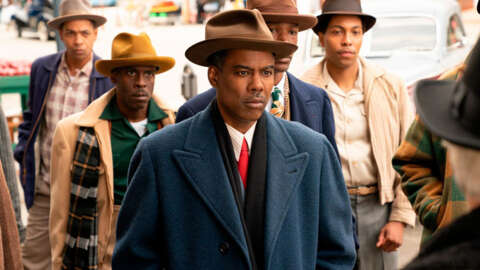